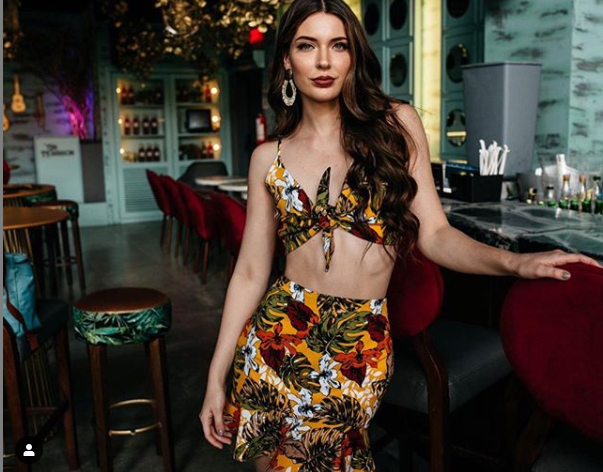 The current Miss Ecuador, Cristina Hidalgo, announced on her Instagram account on March 28 that she has contracted the Coronavirus. Hidalgo wrote that she had been experiencing symptoms of the virus in the last few days - coughing, body aches, high fever, fatigue, difficulty in breathing, among others.

Magali Febles, the national director for Miss Universe Dominican Republic, has announced on her Instagram account that she has been infected with the Coronavirus, or COVID-19. Febles was also the franchise holder of Miss Universe Puerto Rico for several years.

Febles recounted how it was a "pesadilla" (nightmare) to get tested for the virus as she had to wait nine days to get the testing done. She blames the Dominican government for its inefficiency and lack of testing kits. It wasn't until her private doctor intervened to receive her test. 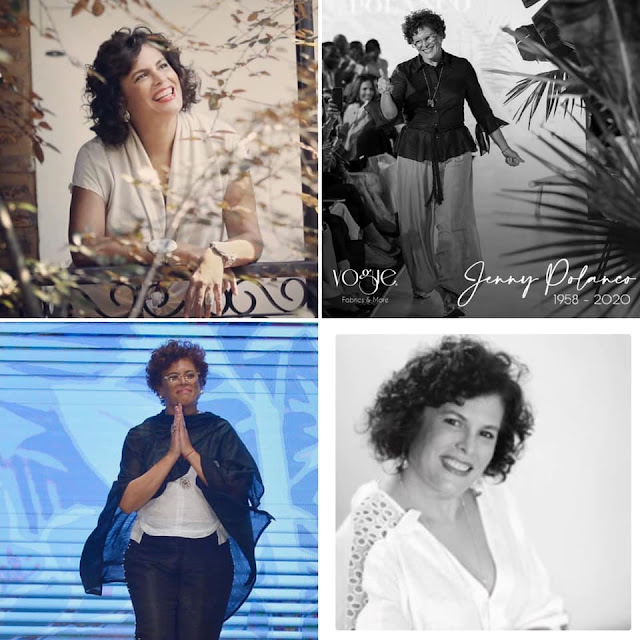 Jenny Polanco, a well-known Dominican fashion designer and former Miss World Dominican Republic 1978, died on March 24 from Coronavirus which she contracted from Spain where she was promoting her line of clothing. She arrived in Santo Domingo on March 4 and told a reporter that she was feeling fine and did not have any symptoms, but on March 9 she started getting ill. Her health worsened as she suffered from respiratory failure.

Polanco is the first Latino celebrity to have succumbed to the deadly virus. May she rest in peace.
(Source: El Imparcial, 3/24/2020)


Related News:
Jenny Polanco Is The First Latino Celebrity To Die From Coronavirus
at 7:42 AM No comments: Links to this post

The Coronavirus And Its Effects On Pageants

Watch CB DIrector Rafa Delfin's latest vlog. The Coronavirus and Its Effects on Pageants. Click the banner to go to the link. 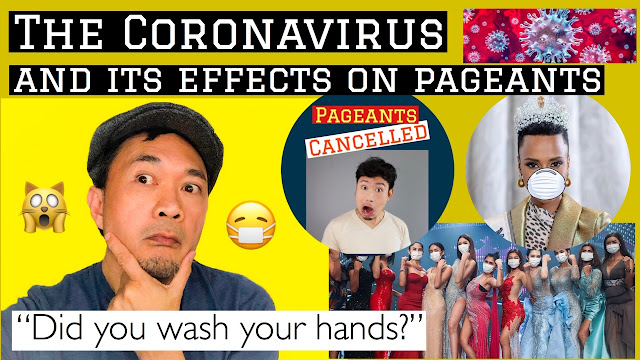 Review And Recap Of Puteri Indonesia 2020

Watch CB Director Rafa Delfin's review and recap of Puteri Indonesia 2020. Click the banner to go to the link. 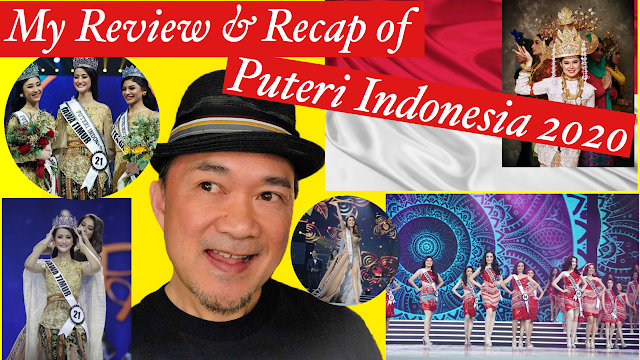 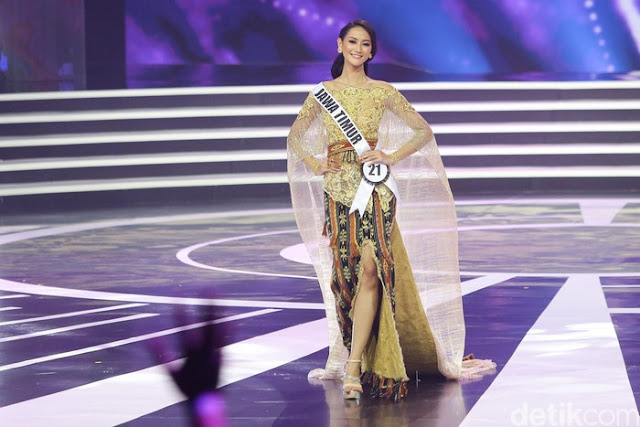 Three new Indonesian queens were crowned on March 6 at the Jakarta Convention Center in Jakarta.   Ayu Maulida of East Java (Jawa Timur) was crowned Puteri Indonesia 2020 and will represent Indonesia in the next edition of Miss Universe whose date and venue have yet to be announced. Announced as 1st runner-up was Putu Ayu Saraswati of Bali, who will represent her country in Miss International 2020 to be held in Yokohama, Japan on October 29.  The 2nd runner-up was Jihane Elmira Chedid of Central Java (Jawa Tengah) who will compete in Miss Supranational 2020 in Poland in early December. 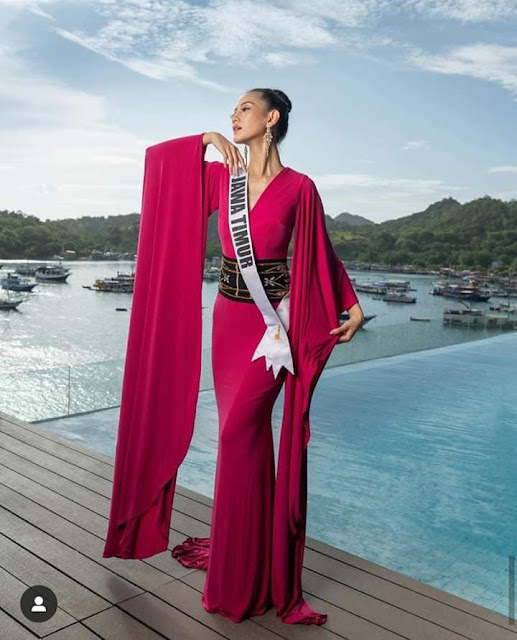 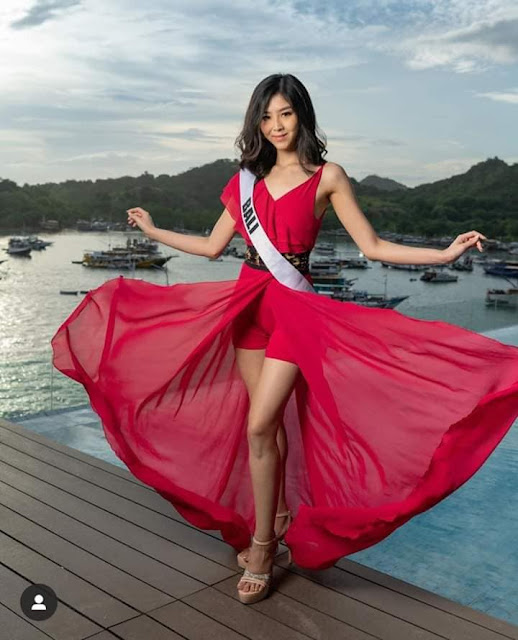 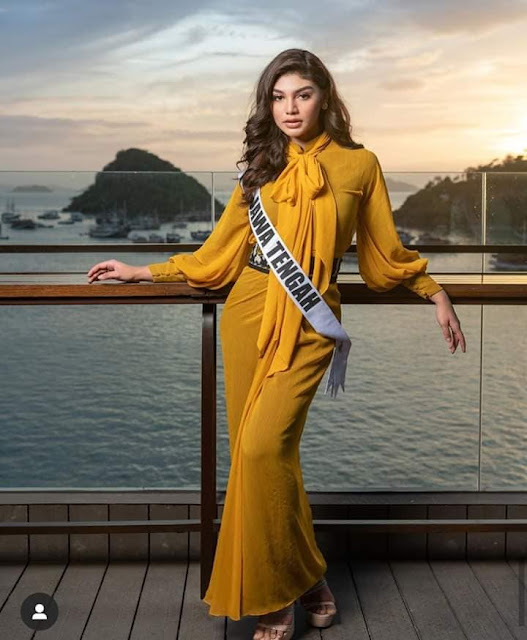 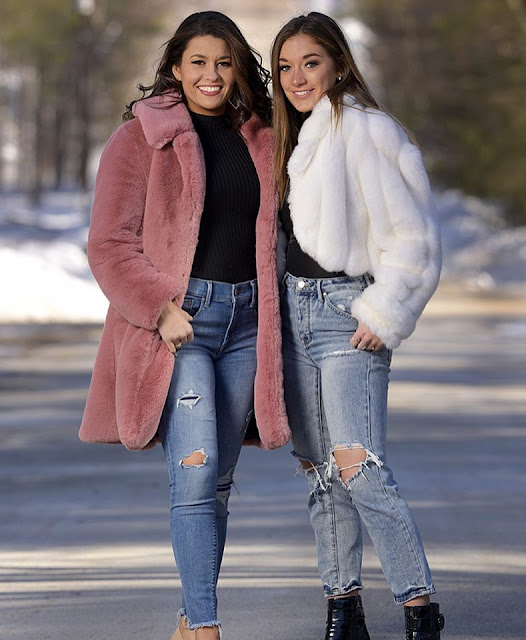