I not only provide the latest news and information on the pageant industry but I also provide professional services to anyone who wishes to compete in a beauty pageant or modeling competition, or who simply needs assistance in developing and improving their image. My one-on-one services are tailored to meet the specific needs of each client.

I offer the following services:

***For rates and questions, please e-mail me at criticalbeauty@aol.com 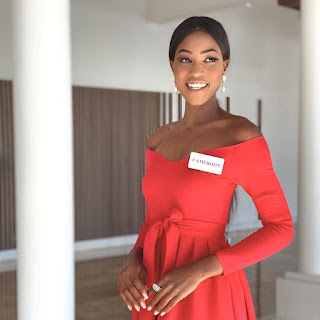 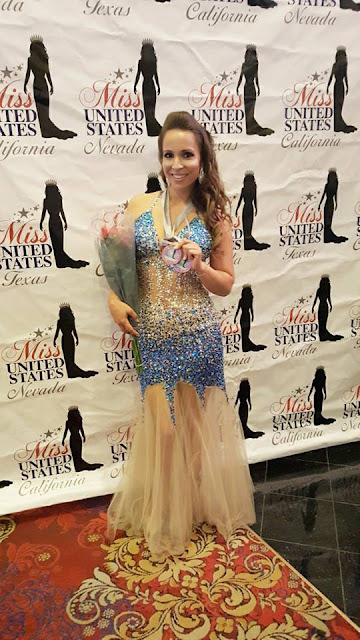 Liz Miklosi, who placed 3rd runner-up and won the Social Media Award at Ms. Nevada United States 2017 held in Las Vegas on May 7, 2017. 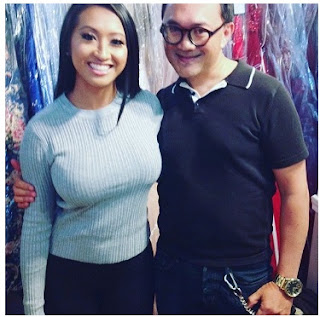 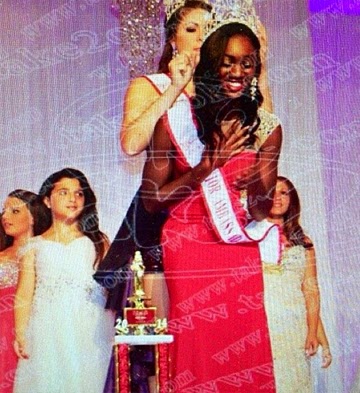 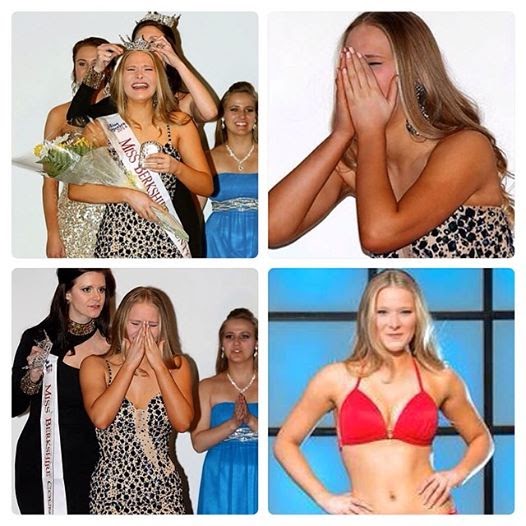 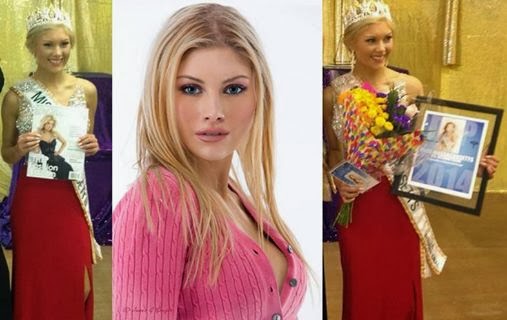 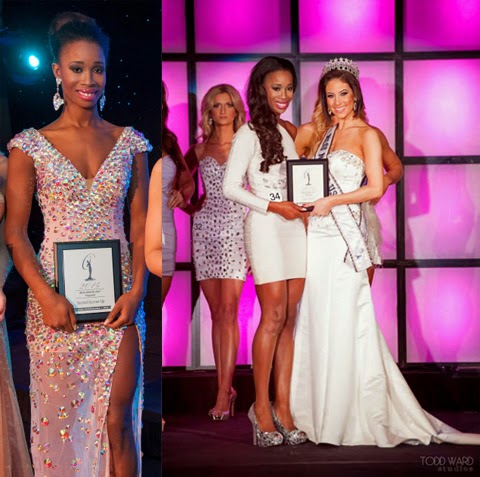 
I also had the pleasure of having coached the following beautiful women (and men!): 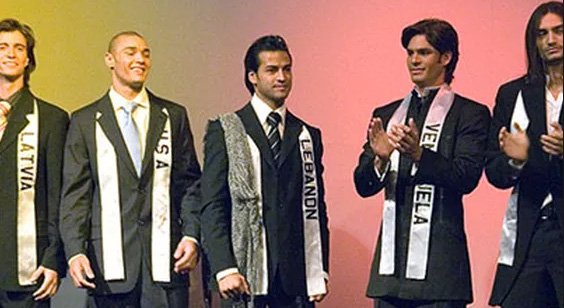 RAFA DELFIN is the director and creator of Critical Beauty, whose headquarters is in Boston, Massachusetts. Rafa has written several pageant-related articles and has interviewed numerous pageant personalities that include beauty queens, directors, and fans. He has a doctor's degree in French from Stanford University and is fluent in English, Spanish, French and Filipino. He has coached several young women who have competed in state, national and international levels. He has also judged several pageants as well as sponsored them, notably Miss Bahamas World, Mister Singapore, Mister International, Miss Puerto Rico Universe, and Miss Philippines Earth. Besides pageants, Rafa's other passions include promoting veganism and campaigning for animal rights.