NEW YORK — Miss Universe is heading to Israel for its 70th competition.

The Miss Universe Organization announced Tuesday that the pageant will be held this December in the southern resort city of Eilat.

Steve Harvey will once again return as host.

The three-hour event will broadcast live on Fox in the U.S. and also in 180 countries and territories across the globe. It will end with the current Miss Universe, Mexico’s Andrea Meza, crowning her successor.

Meza, a former software engineer, has advocated for women’s rights and is also encouraging people to get the vaccine from COVID-19. Soon after she was named Miss Universe, Meza invited the media to cover her first vaccination shot in New York.

In a statement released by the Miss Universe Organization, Meza said she hopes “as many people as possible” get vaccinated so they can participate in the 70th Miss Universe contest. Meza was crowned Miss Universe in May, beating out Miss Brazil.

Previous winner Zozibini Tunzi fit the crown on Meza's head and waited to make sure it would stay in place as Meza beamed and took her first walk to the front of the stage.

Tunzi, a public relations professional who became the first Black woman from South Africa to win the contest, had held the title since December 2019. Last year's ceremony was postponeddue to the pandemic.

Review And Recap of Binibining Pilipinas 2021

Watch my review and recap of Binibining Pilipnas 2021. Click the banner to go to the link. 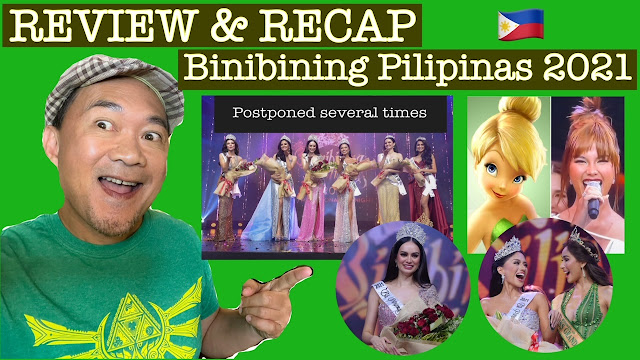 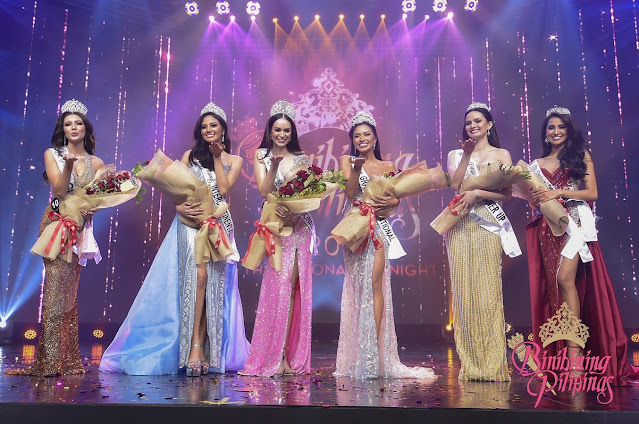 Thirty-four women competed in this edition which had been postponed at least four times due to the Coronavirus pandemic. The show was co-hosted by Miss Universe 2018 Catriona Gray and Miss Grand International 2016 first runner-up Nicole Cordoves. 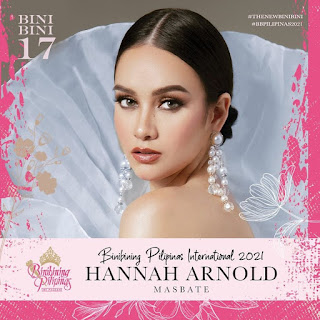 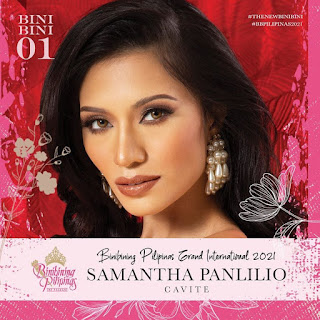 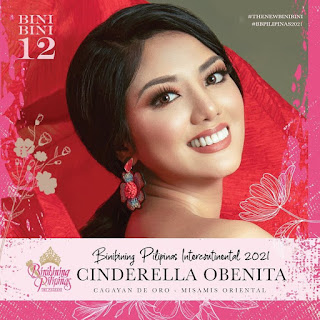 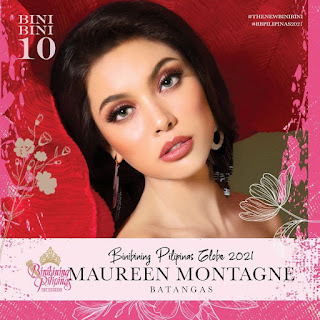 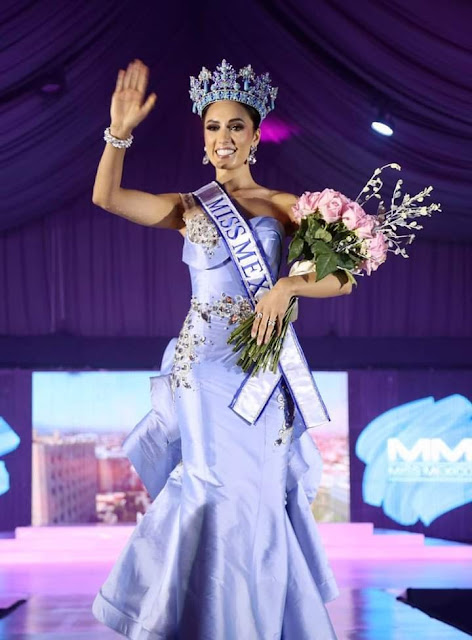 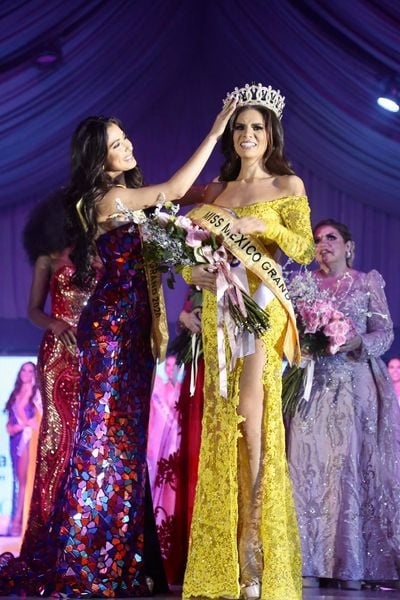 Meanwhile, at the same event, Mariana Macías was crowned Miss Grand Mexico 2021 and will compete in Miss Grand International 2021 rumored to take place in October in Thailand.