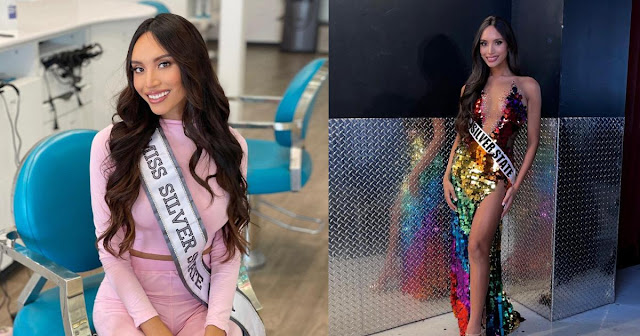 Filipino-American model Kataluna Enriquez made history by becoming the first trans woman to qualify for Miss USA. She qualified for the pageant after being crowned Miss Nevada on June 28th, 2021 in Las Vegas.

The 27-year-old took to Instagram to share a picture from the event. She donned a sparkling rainbow-colored gown for the coronation night and wrote:

“In honor of pride month and all of those who don’t get a chance to spread their colors.”

Enriquez competed against 21 contestants in the Miss Nevada pageant and will be representing the region in the forthcoming Miss USA finals.

Enriquez launched her own fashion brand Kataluna Kouture in 2016. In the same year, she went on to represent California in Transnation Queen USA and ended up winning the title on October 22nd, 2016 in Los Angeles.

Kataluna made it to Top 12 at Miss International Queen 2018, where she represented the US in Pattaya, Thailand. She also took part in Super Sireyna Worldwide in the same year.

She represented Hayward at Miss California USA in 2020. Last year, she began working at LGBTQ Health Care as a healthcare worker. Kataluna Enriquez came under the spotlight after being crowned Miss Silver State USA earlier this year.

She was also the first transgender woman to win the title that led her to compete in the Miss Nevada pageant. Enriquez told Fox5 at the time that the competition and victory was a “celebration of womanhood and diversity.”

Kataluna Enriquez is also a rising social media influencer. Besides representing her own brand, she often collaborates with other popular brands on Instagram. She has also amassed a remarkable following on other social media platforms.

In this vlog, I reveal the top 15 contestants that performed well at the three major pageants of 2020 - one conducted virtually (Miss Earth) and two conducted in person (Miss Grand International, Miss Universe). Click the banner to go to the link: 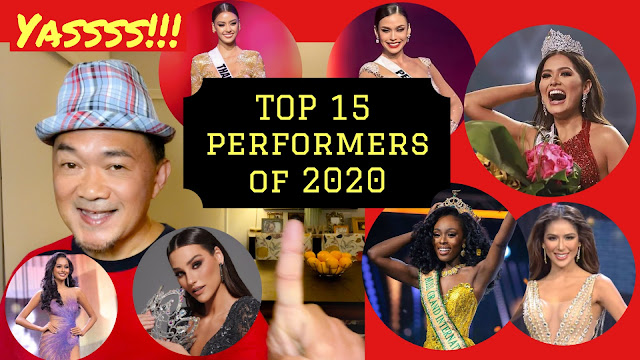 How I Got A VIP Ticket To Miss Universe Finals

In this vlog, I explain how I got a VIP ticket to Miss Universe finals held on May 16, 2021 at the Seminole Hard Rock Hotel and Café in Hollywood, Florida. Click the banner to go to the link. 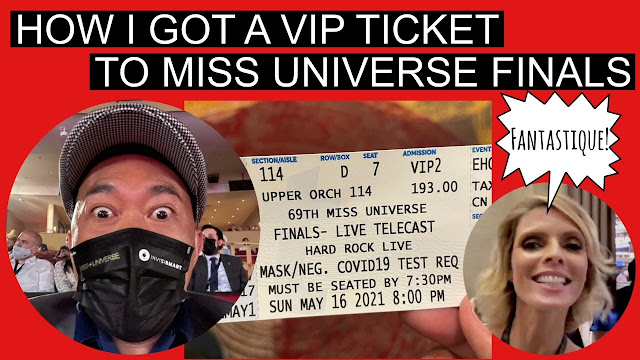 Watch my follow-up interview with Miss Universe Ireland 2020 Nadia Sayers where she talks about her Miss Universe experience. Click the banner to go to the link. 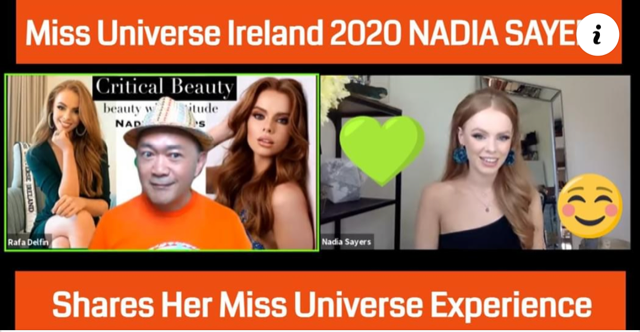 Get to know Thato Mosehle, a medical doctor, who is representing South Africa in the next edition of Miss Supranational pageant to be held in Poland in August.

Get to know Jian Lasala, this talented designer who has dressed several African pageant queens and who also blogs about pageants.