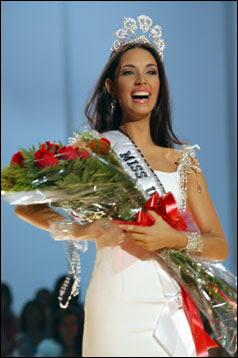 DOMINICAN REPUBLIC WINS
But some people are not happy