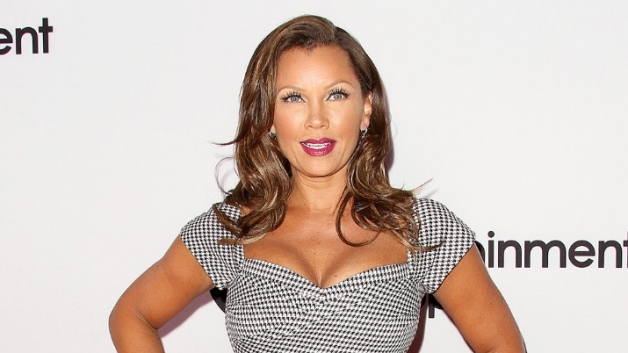 In her new memoir, You Have No Idea, Vanessa Williams reveals that she was molested when she was a 10-year-old by a female family friend. In the latest issue of People, the 49-year-old actress and singer recalls how an 18-year-old girl named Susan, the daughter of family friends, inappropriately touched her and how it took years before she was finally able to grasp what had happened to her that night.

"She told me to lie down on the rug," Williams said. "I was confused. Are we going to play a game? As I tried to make sense of it, Susan pulled down the bloomers of my cotton baby-doll pajamas. 'What are you doing?' I asked. 'Don’t worry — it’ll feel good.'"

"I didn’t really understand until college," Williams continued. "I was with my boyfriend and it hit me and I blurted out: 'Oh my god — I was molested.'"

After going through a rebellious phase where she smoked weed in high school and had an abortion her senior year, Williams started entering beauty pageants and went on to become the first African-American woman to win the Miss America pageant in 1983. Unfortunately her crown was revoked after nude photos of the model were released. Williams said that after her win she wasn't happy or excited and her feelings of numbness intensified after the scandal.

But even with all she's been through, Williams believes that her difficulties have all been a "part of [her] journey."