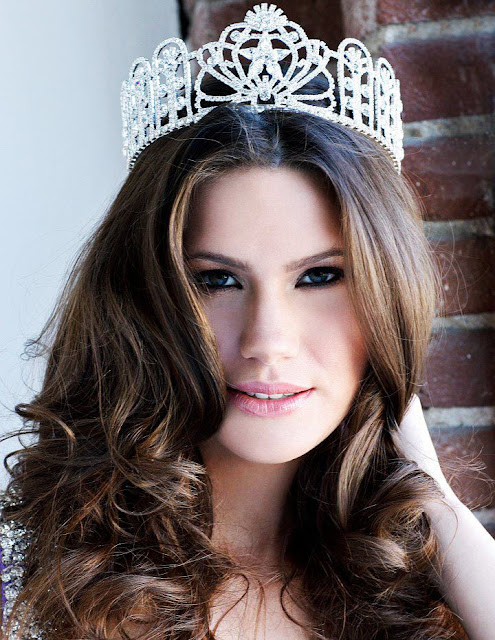 RAMONA, Calif. -- 10News learned the reigning Miss California Teen USA, 18-year-old Alexa Jones, was arrested May 5 for allegedly allowing a minor to drink alcohol at a party she was hosting in her Ramona home.

Jones was arrested on suspicion of violating a San Diego County ordinance known as the "Social Host Code" for failure to prevent a minor from consuming alcohol on private property.

Of the arrest, Jones told 10News Thursday, "Actually, I don't think my mom would like me talking about it."

In January, Jones was crowned Miss California Teen USA. She received the President Volunteer Service Award for her work with the American Cancer Society, Children's Hospital and the Muscular Dystrophy Association.

When asked if her recent arrest might call all of those accomplishments into question, Jones said, "I'd actually rather not talk about it. My mother wouldn't like that. It's something we'd like to keep on the DL (down low)."

Jones is set to represent California in the Miss Teen USA competition in the Bahamas next month.

As of Friday morning, 10News is awaiting comment from the Miss Teen USA Pageant in New York regarding Jones' arrest.