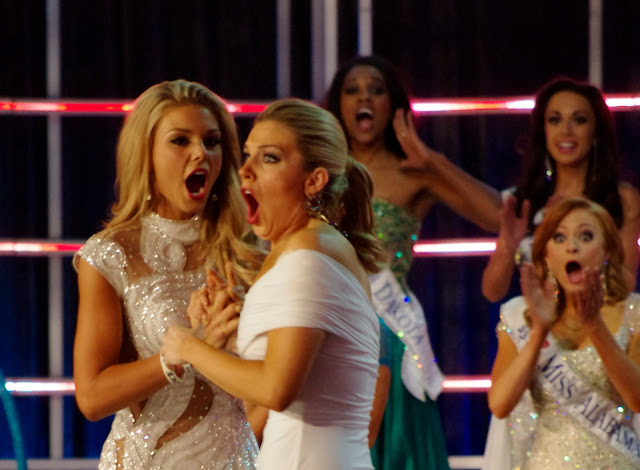 A national live television audience will watch the crowning of the next Miss America in Atlantic City later this fall, Gov. Chris Christie said Wednesday.
Eight years after relocating to Las Vegas, the pageant will return to the resort where it originated and culminate in the crowning of the new winner on Sunday Sept. 15, Christie said, adding the day also is his wife’s birthday. The pageant will be broadcast live on ABC, he said.
The final night of the contest will be preceded by 13 days of events, including the signature “Show Us Your Shoes” parade and three nights of preliminary competitions at Boardwalk Hall, Christie said.
Financial terms of the agreement between the state and pageant officials are expected to be approved at the next Casino Reinvestment Development Authority on April 16.