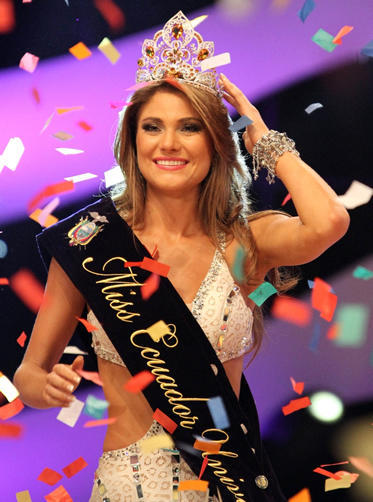 Constanza Báez, 22,  was crowned Miss Ecuador 2013 during a televised gala at the Teatro Centro Cívico Eloy Alfaro in Guayaquil on March 8th. She will compete in Miss Universe 2013. 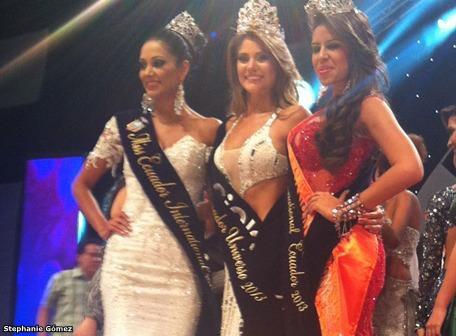