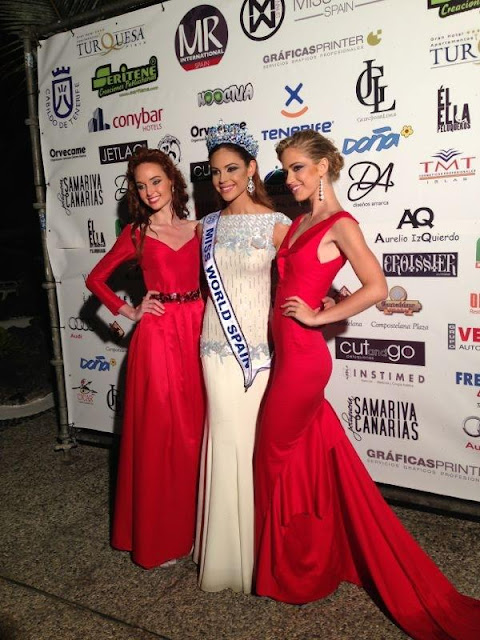 Elena Ibarbia Jiménez, 18, representing Pais Vasco, was crowned Miss World Spain 2013 at Lago Martiánez Complex in Puerto de la Cruz in the island of Tenerife on June 29th, 2013. The beauty from Donostia, Basque Country will represent Spain at the upcoming Miss World 2013 pageant in Jakarta, Indonesia on September 28.  The first runner-up was Inés Baquera and the second runner-up was Cristina Mesa Postigo. This is the first edition of Miss World Spain pageant under the leadership of Guillermo Escobar, the president of Be Beautiful Spain and also the national director of Miss World in Spain. Escobar took over the license from the now defunct Miss España pageant. 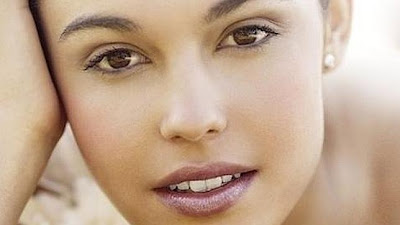 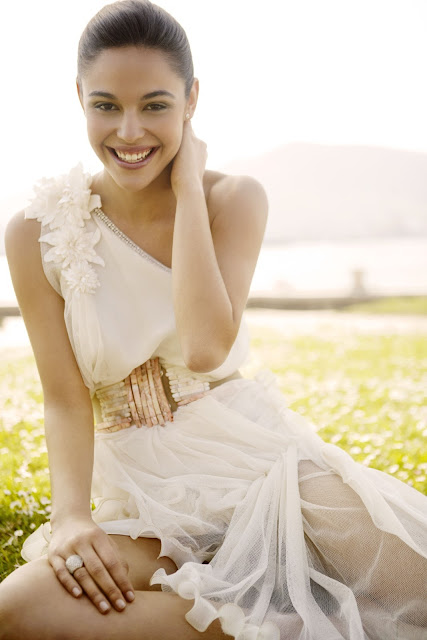