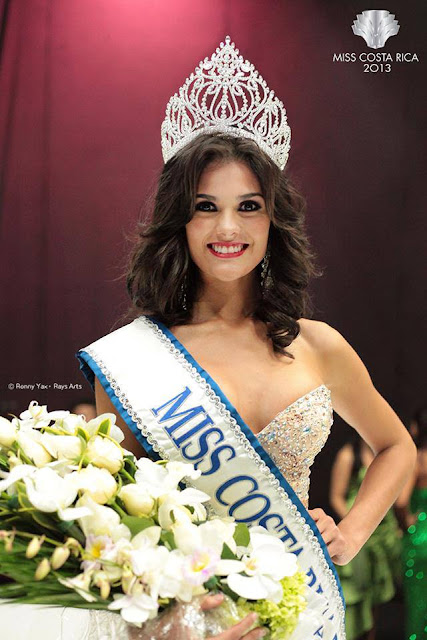 The new Miss Costa Rica 2013 is Fabiana Granados Herrera, 23, who was crowned at the Teletica’s Marco Picado Studio in San Jose on July 12th. She will represent Costa Rica in Miss Universe 2013 pageant in Moscow on November 9th. The first runner-up is Meribeth Durán and the second runner-up is Alba Rodríguez. Granados is a pageant veteran, having competed in Reinado Internacional del Café 2012 and in Miss Earth 2012 pageant where she placed in the Top 16. 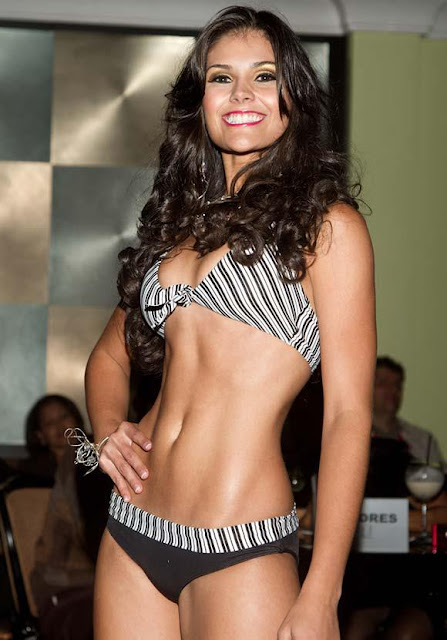