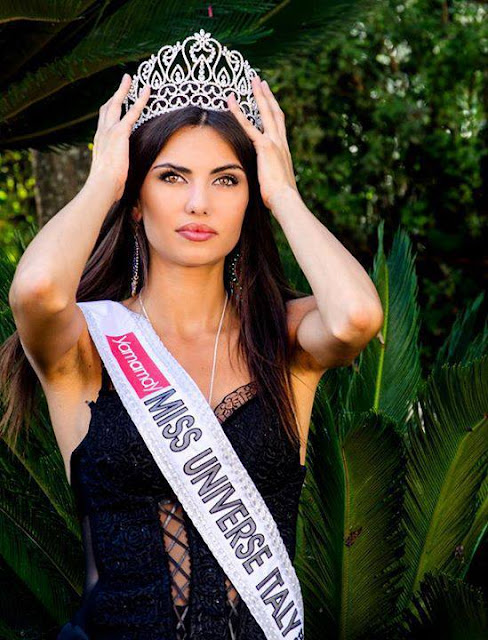 The new Miss Universe Italy 2013 is Luna Isabella Voce, 24, who was crowned July 20 at the Rainbow MagicLand Theme Park in Rome. She will compete in Miss Universe 2013 in Moscow, Russia on November 9th. Voce had represented Italy before in several pageants, notably in Miss International 2008, Miss Earth 2010, and in Top Model of the World 2011 where she won.

Italy has never won the Miss Universe crown. In 1987, Roberta Capua was first runner-up to Cecilia Bolocco. The last time Italy placed was in 2008 when Claudia Ferraris made the top 10. 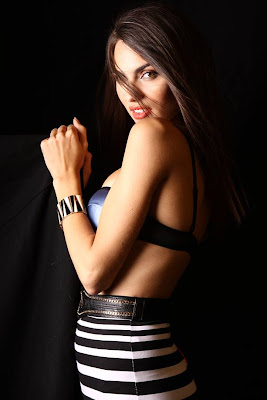 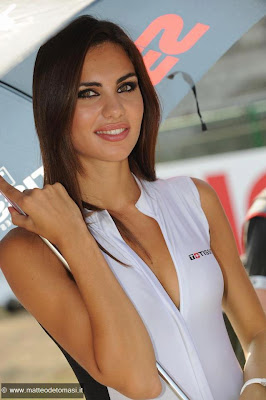