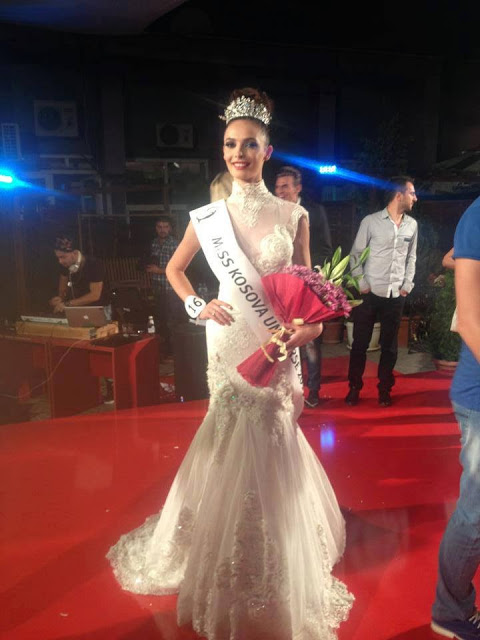 The new Miss Universe Kosovo 2013 is Mirjeta Shala, 19, who was crowned at the Square 21 in Pristina on August 16th, 2013. She will represent Kosovo in the Miss Universe 2013 pageant, scheduled for November 9th  in Moscow, Russia. This is the first Miss Universe Kosovo pageant under a joint partnership between former Miss Albania Agnese Vuthaj, Miss Universe renowned photographer Fadil Berisha, Labinot Gashi and Radio Television 21 after the Miss Kosova Organization headed by Agron Selimi and Art Motion relinquished the Miss Universe license earlier this year. 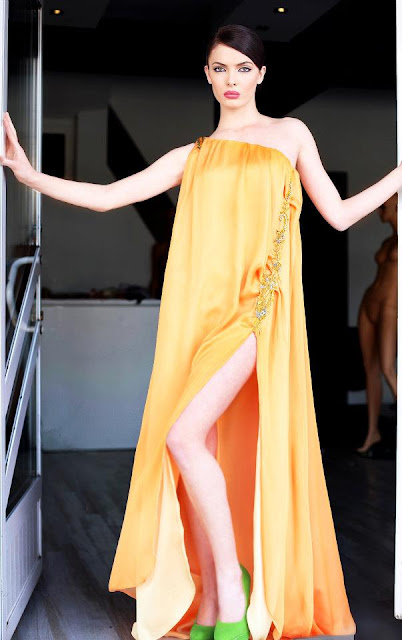