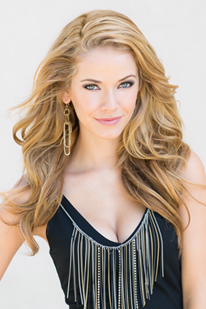 Olivia Jordan, who was 1st runner-up in Miss California USA 2013, has been selected as the U.S. representative to Miss World 2013 pageant to be held in Indonesia on September 28. Elite Modeling Agency, which owns the U.S. franchise, handpicked Jordan from a bevy of applicants. Jordan will attempt to follow the footsteps of Alexandria Mills who won the Miss World crown for the U.S. in 2010. 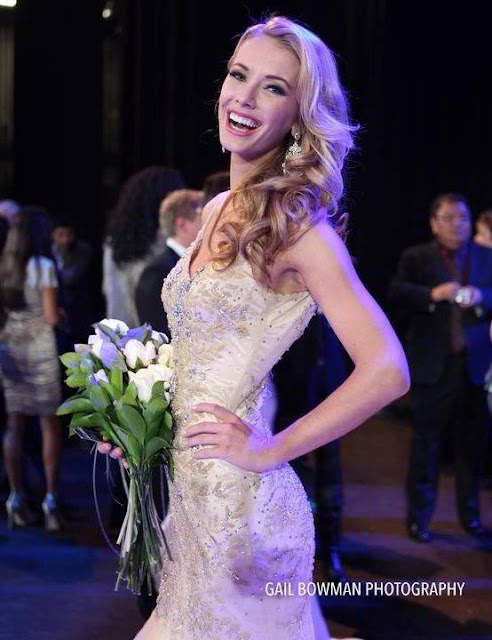 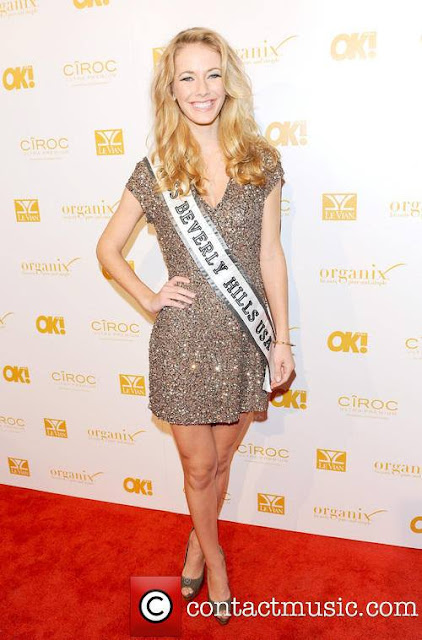 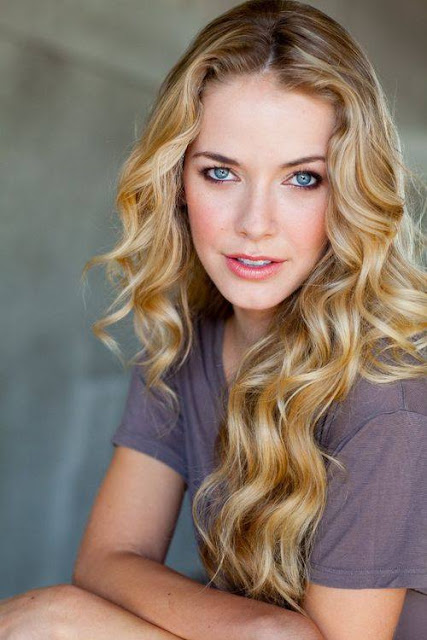