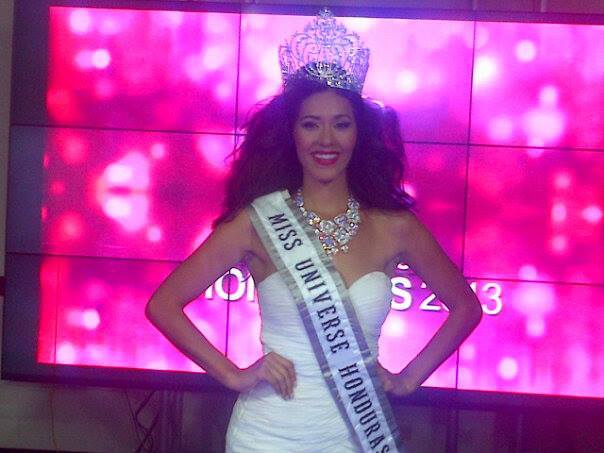 At the same event, Natalya Coto, representing El Progreso, was crowned Miss Earth Honduras 2013 and will compete in the Miss Earth 2013 pageant in the Philippines scheduled for December 7th. 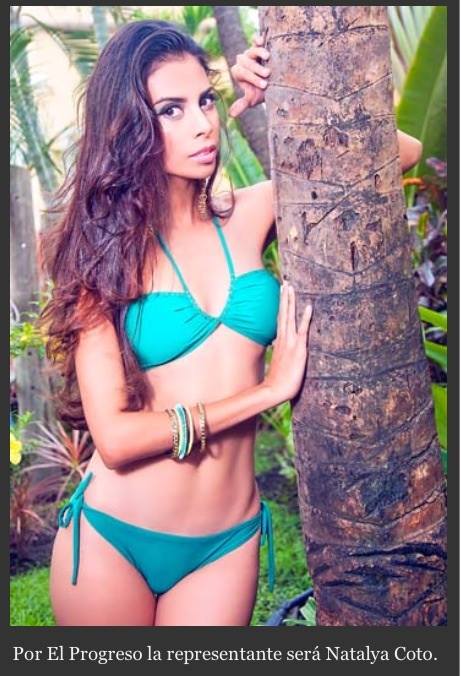