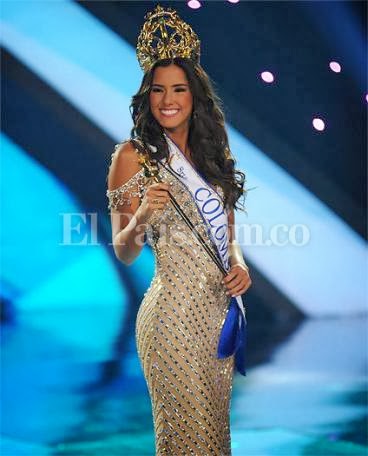 20-year-old Paulina Vega Dieppa was crowned Senorita Colombia 2013 (Miss Colombia 2013) on November 11, 2013 in Cartagena de Indias. She will represent the country in the Miss Universe 2014 pageant. 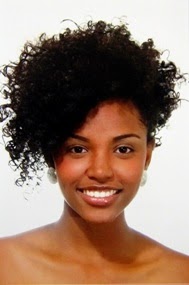 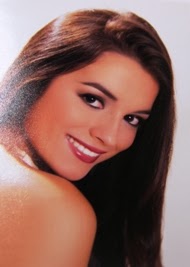 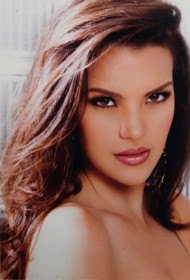 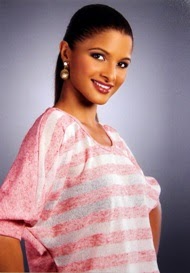