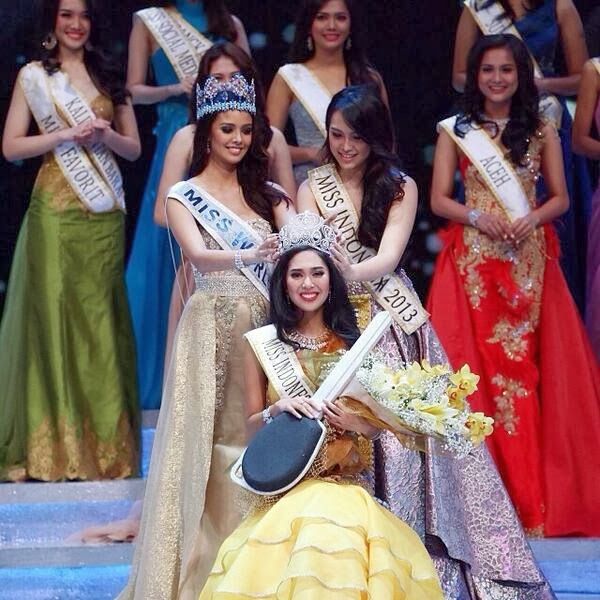 Maria Rahajeng, representing Sulawesi Barat (West Sulawesi), was crowned Miss Indonesia 2014 at the conclusion of the pageant held on 17th February, 2014 at the Hall D2 in the Jakarta International Expo, Jakarta, Indonesia. She will represent Indonesia in the Miss World 2014 pageant to be held in London in November. The first runner-up was Ellen Rachel Aragay of West Papua and the second runner-up was Hanna Sugialam of East Java. Miss World 2013 Megan Young (left) assisted in the coronation of the new queen. 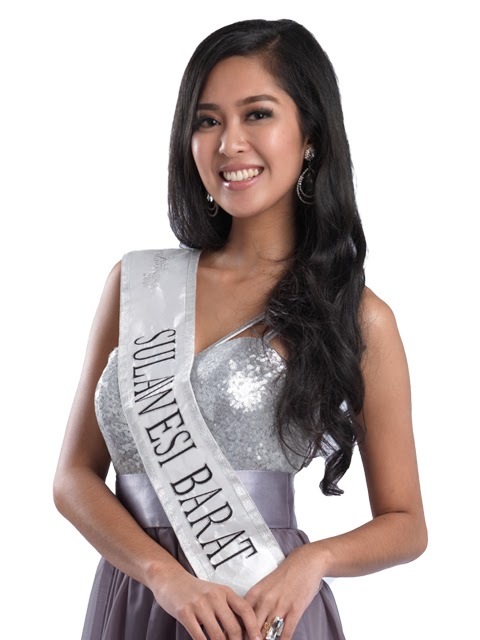