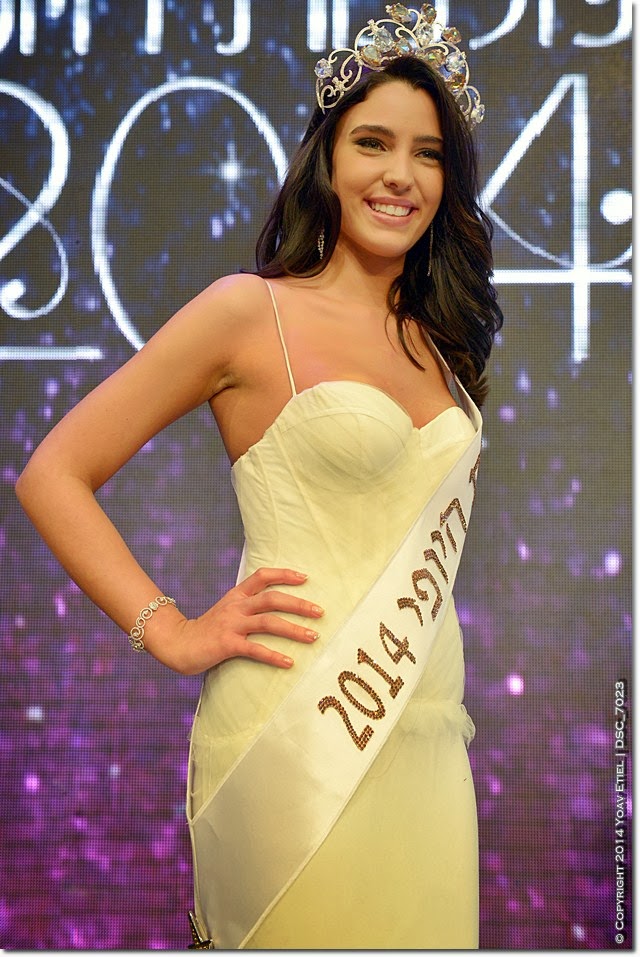 Mor Maman, an 18-year-old beauty from  Beersheba, was crowned Miss Israel 2014 (Malkat HaYofi 2014) during the televised pageant held at the Congress Centre in Haifa. Mor will represent Israel in Miss World 2014 expected to be held this November in London. 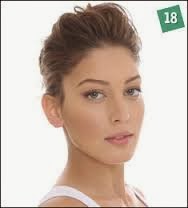 The runner-up Doron Matalon (above) will represent Israel in Miss Universe 2014 pageant whose date and venue are still to be announced.