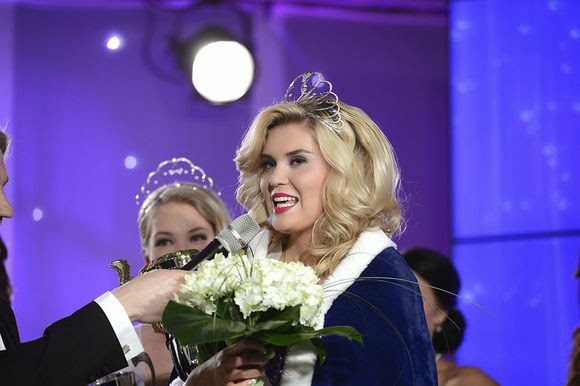 Bea Toivonen, from Jyväskylä was crowned Miss Finland 2014 Sunday night. She will compete in Miss Universe 2014 pageant whose date and venue are still to be confirmed.
Bea is the second generation of her family to win the title, as her mother Marja Kinnunen was Miss Finland back in 1985. 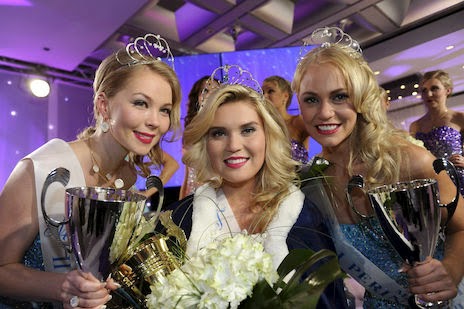 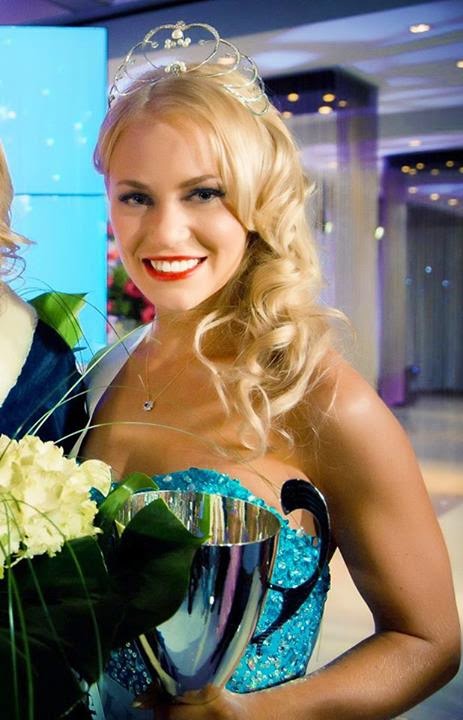 At the same event, 24-year-old Krista Haapalainen from Helsinki was crowned Miss Maailma Suomi 2014 (Miss World Finland 2014). She will compete in Miss World 2014 to be held sometime in November in an unconfirmed location.