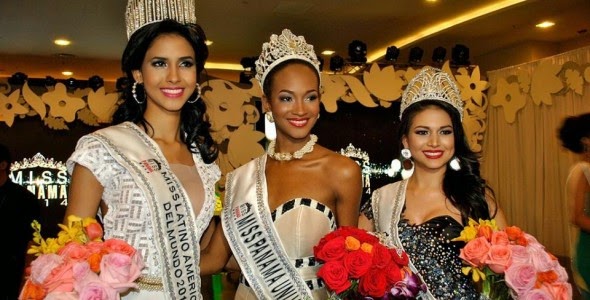 Yomatzy Hazlewood De la Rosa, 23, from Darien was crowned Miss Panama 2014 at the RIU Hotel in Panama City on June 12th.  She will represent the country in the 2014 Miss Universe pageant.  The 1st runner-up was Stephanie Gonzalez (right) who will travel to Germany to compete in Miss Intercontinental 2014;, and the 2nd runner-up was Carmen Jaramillo (left) who was crowned as Miss Latinoamericana del Mundo. 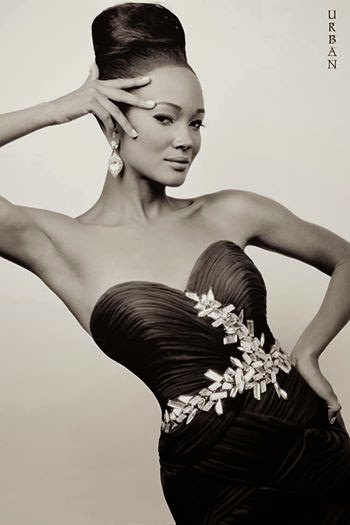 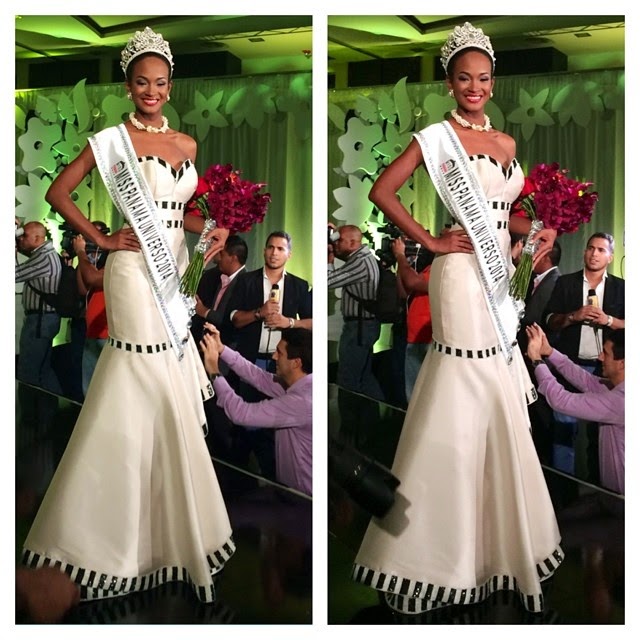