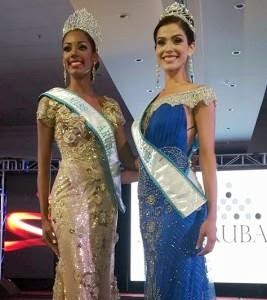 Two new Aruban queens were crowned yesterday. Digene Zimmerman from Orangestad (left) is the new Miss Aruba 214  She will represent her country at the Miss Universe 2014 pageant whose date and venue will be announced by pageant owner Donald Trump soon. Joitza Henriquez (right) was crowned Miss Aruba World 2014 and will compete in Miss World 214 to be held in London on December 14. 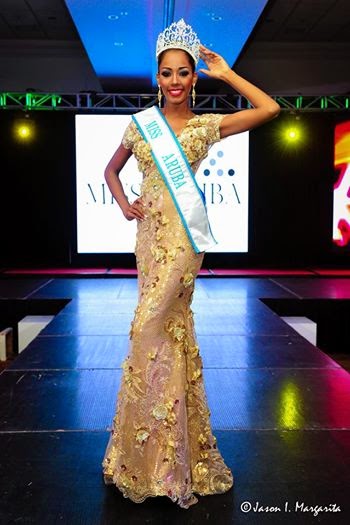 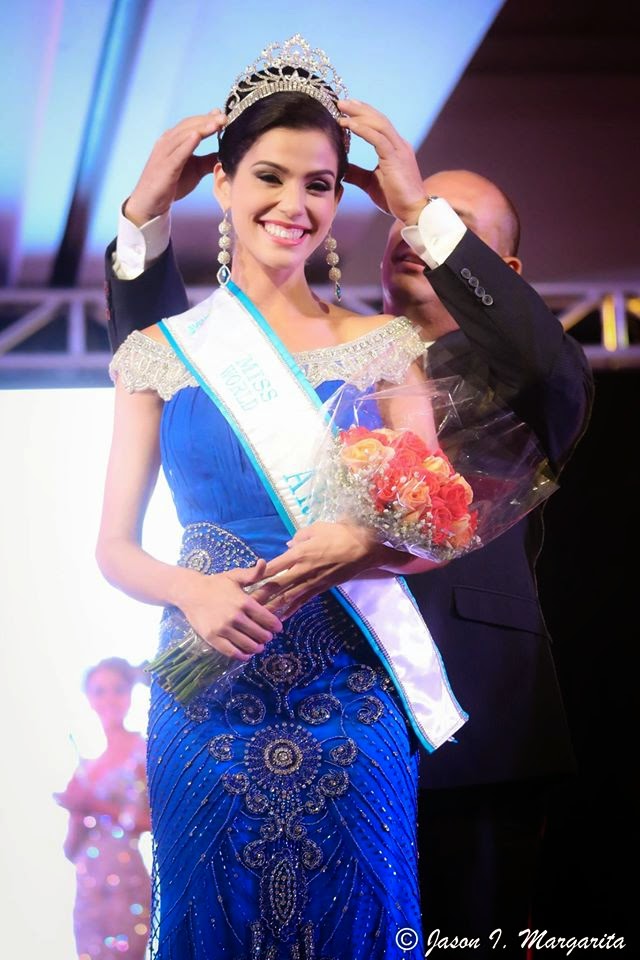