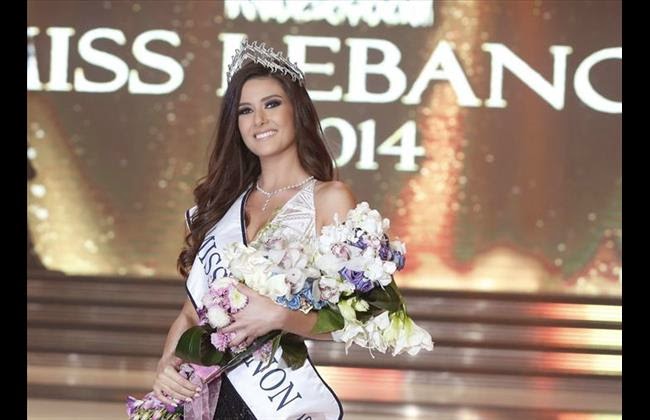 BEIRUT: Sally Greige, who vowed to champion women's rights, was crowned Miss Lebanon 2014 during a ceremony Sunday evening in Beirut, beating out 13 other contestants in the annual pageant.
"If I were to take part in one demonstration, I would choose to participate in a demonstration to defend the rights of Lebanese women," she responded to a question posed to five finalists.
Elsa Hajjar won the first runner-up and Rouba Monzer came in third place.
But Greige, a brunette with green eyes, took the lead from the get-go, winning the highest marks in the swimming suit and evening gown competitions.
Her witty demeanor and smart answers won the approval of the nine- member jury, which included Lebanese designer Zuhair Murad, Future Movement MP Serge Torsarkissian and TV Host Georges Kordahi.
Among the prizes she won were a $300,000 apartment, a 2014 Audi Q3 and $50,000 worth of jewelry.
Contestants wore evening gowns from Murad's 2014-2015 Fall/Winter collection.
The new Miss Lebanon was styled in a black and white embroidered sheath dress.
The ceremony was hosted by Dima Sadek, with a performance by pop sensation Nancy Ajram.
Greige will represent Lebanon at the Miss World pageant on Dec. 14 in London and at the Miss Universe pageant, which will take place at Florida’s International University, on Jan. 25, 2015.
Source: The Daily Star, Oct. 5, 2014 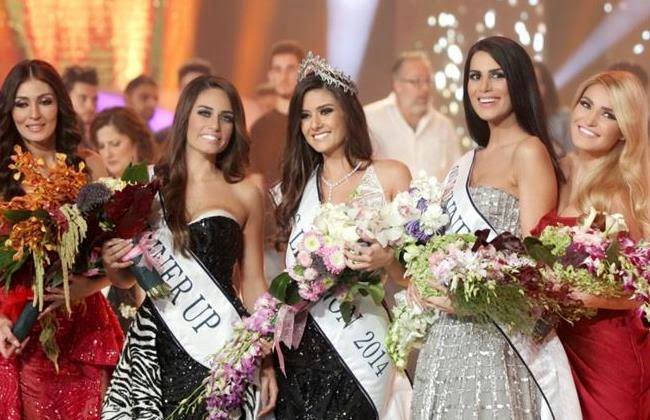