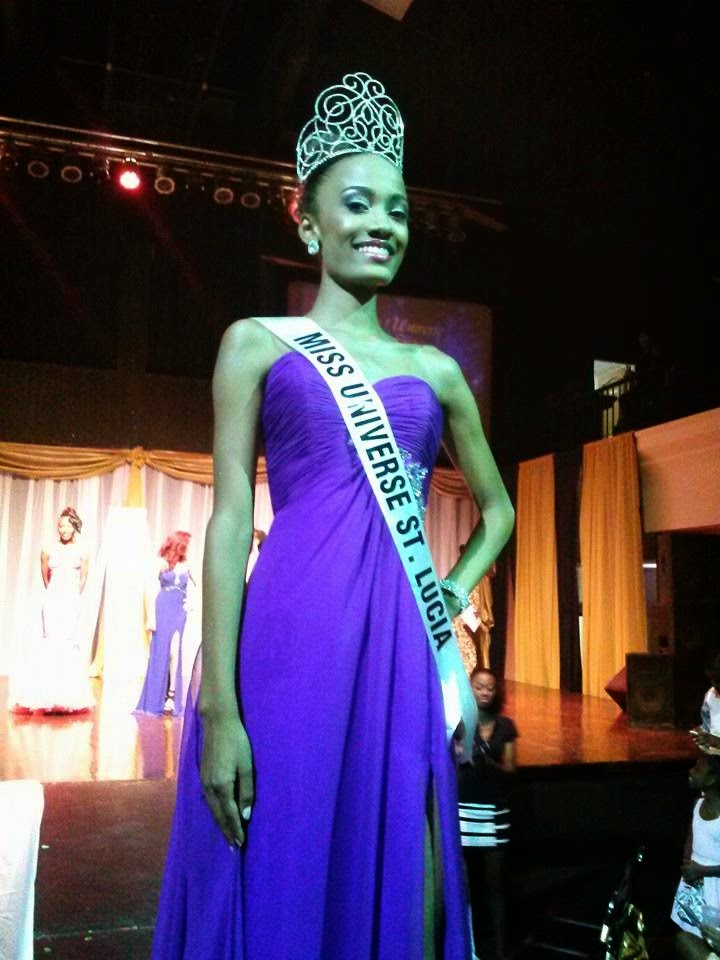 Roxanne Didier-Nicholas was crowned Miss Saint Lucia Universe 2014 on Sunday, September 28 at the Gaiety in Rodney Bay, at the Miss Universe Saint Lucia Pageant. The former University of the West Indies graduate contended among seven beauties, securing the highest points in the competition of 1774, as well the title of best interview. Nicholas who possess a thirst for learning through academics and has a passion for dance will represent St Lucia on the International stage at the 63rd Miss Universe Pageant to take place on January 25, 2015. Securing second place with 1590 points and best swimwear title in the beauty pageant was Louis Victor, followed by Tania Biscarlet in third place, with 1519 points. 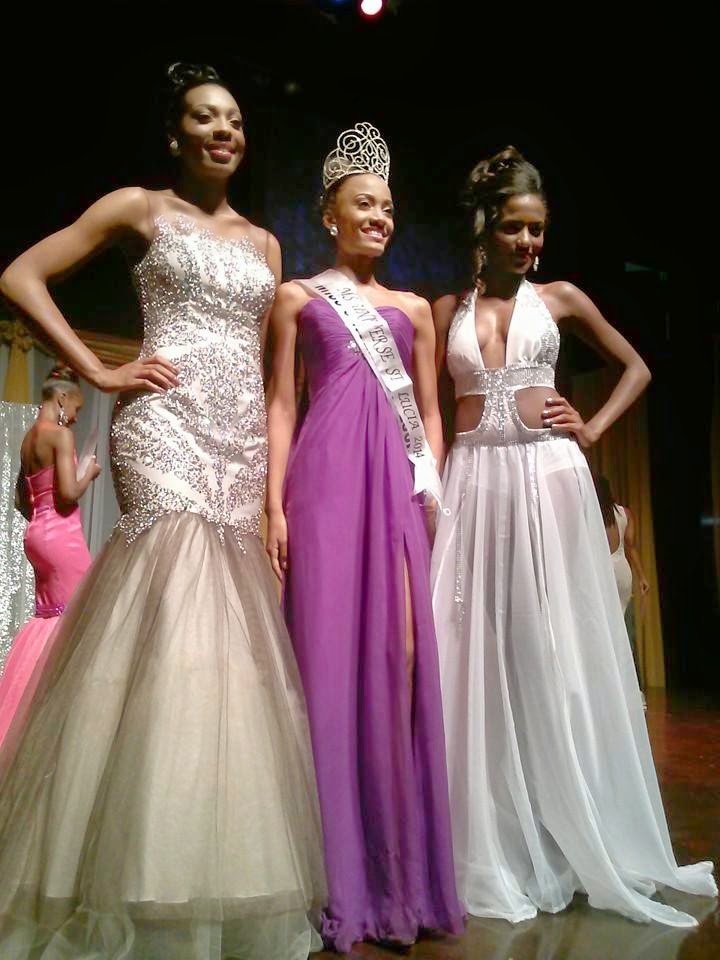