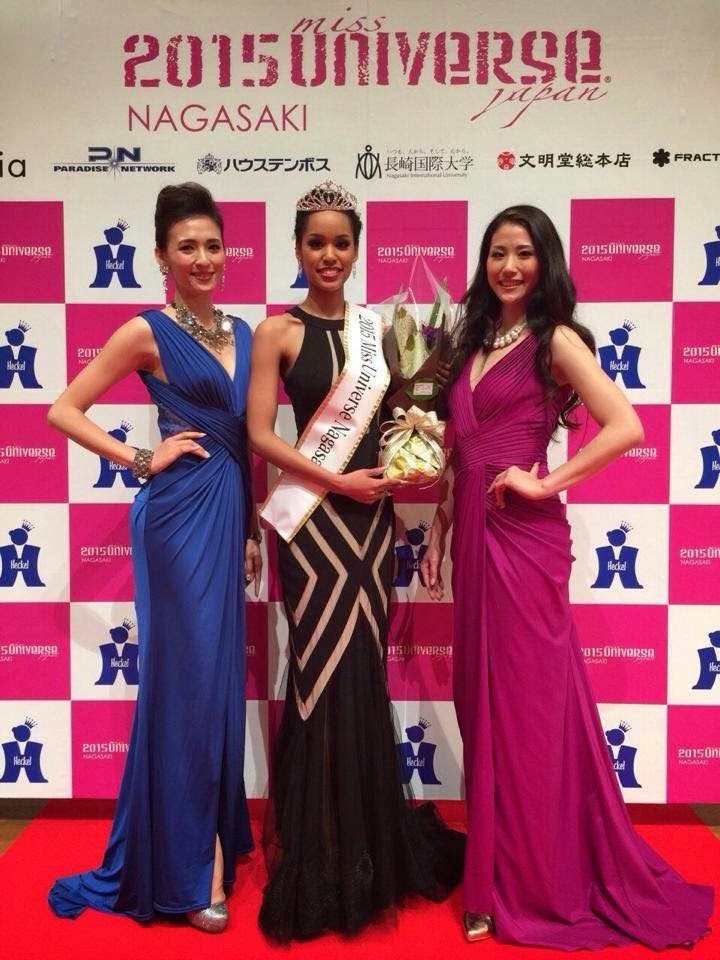 Japanese pageantry made history when Ariana Miyamoto, a half-black half-Japanese 21-year-old woman was crowned Miss Universe Japan 2015 on March 12 at Chinzanso Hotel in Tokyo. Miyamoto represented the city of Nagasaki. She will now compete in Miss Universe 2015 pageant whose date and venue are yet to be announced. Miyamoto's victory is significant because in the pageant's 63-year-history, it has never crowned a winner of mixed racial heritage. 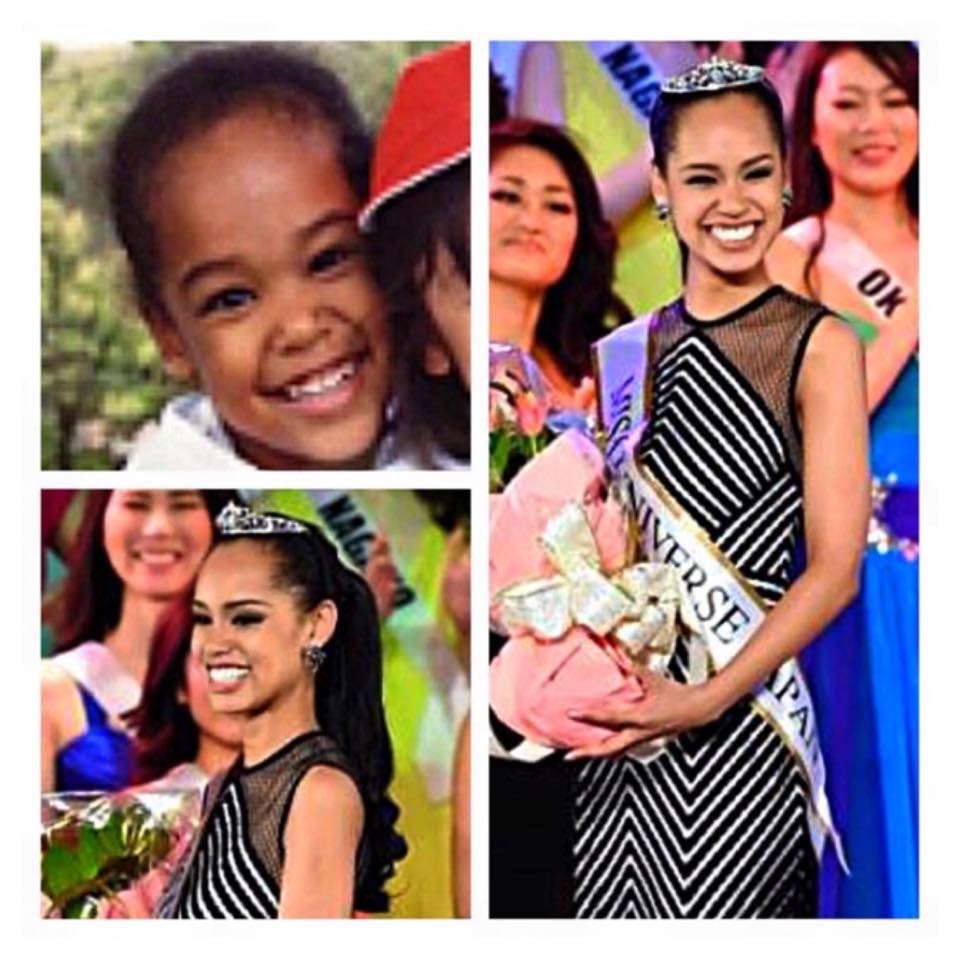 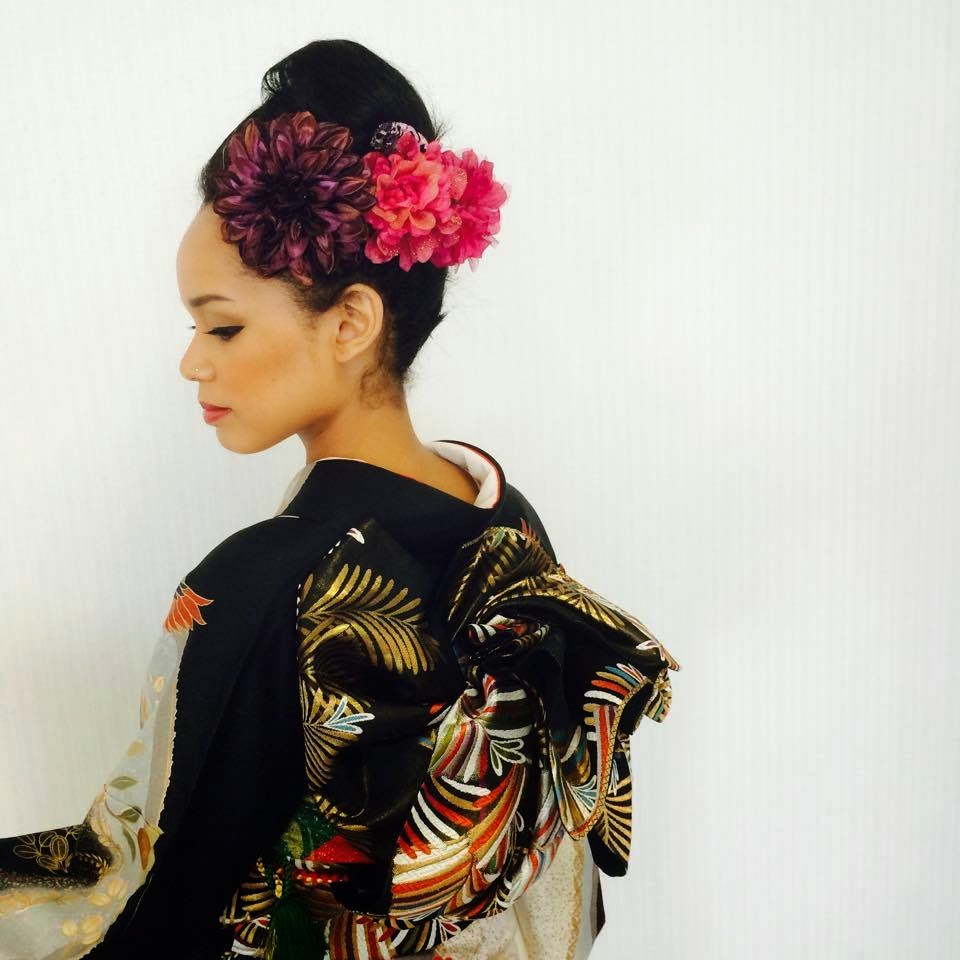