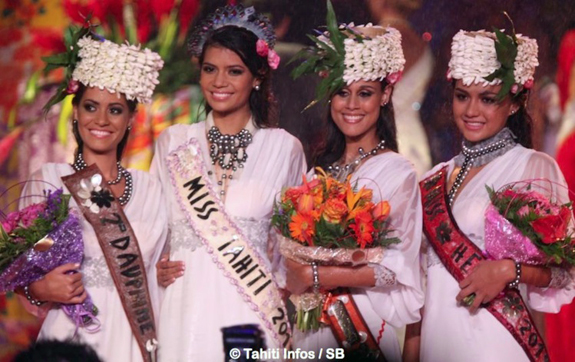 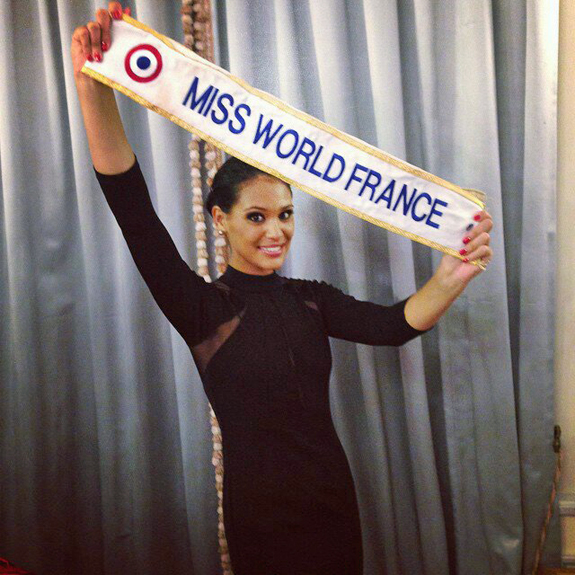 During the ceremony, the president of the Miss France Organization, Sylvie Tellier, awarded Hinarere Taputu (above) with the Miss World France 2015 title. Taputu was Miss Tahiti 2015 and  first runner-up to Miss France 2014 Camille Cerf.  Hinarere will represent France at Miss World 2015 to take place in Sanya, China in December.