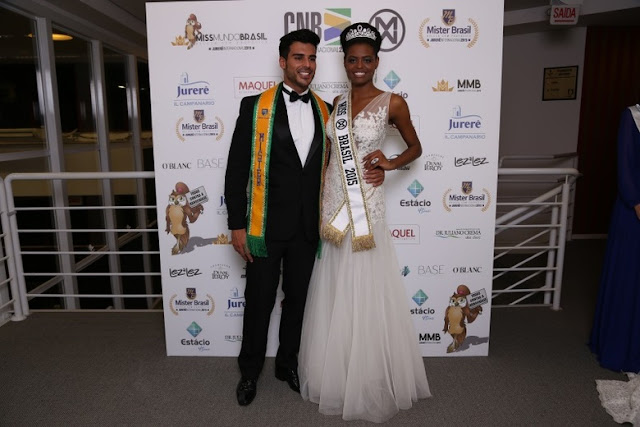 Ana Luisa Castro Anderson, 23, representing Sergipe, became the second black woman to be crowned Miss World Brazil on July 27, 2015 in Florianopolis. She will now compete in Miss World 2015 pageant to be held in Sanya, China in December. At the same event, Anderson Tomazini, 26, of Ilhabela was selected as Mister Brazil 2015 and will compete in the next edition of Mr. World.

Hours after her coronation, a Brazilian news outlet "O Globo" published an article claiming that Castro is married to Belgian model and actor, Tanguy Backer. If the claim proved to be true, then her first runner-up, Catharina Choi, could take over her crown. 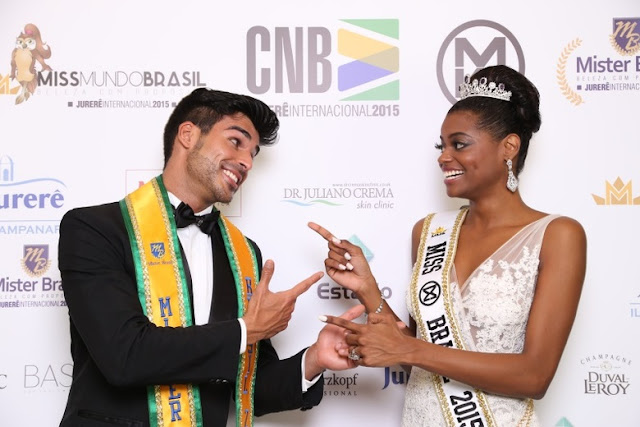 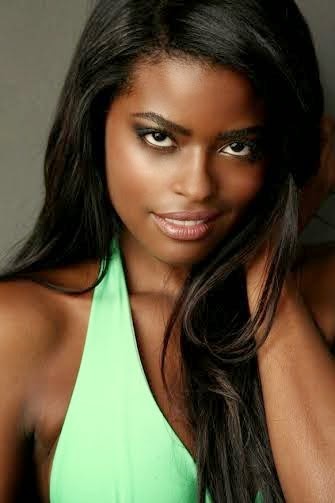 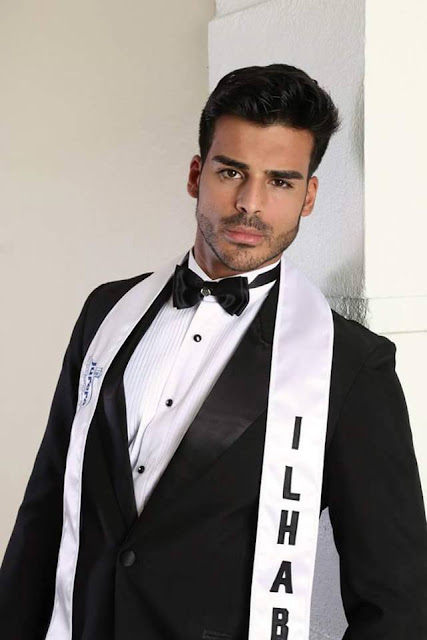