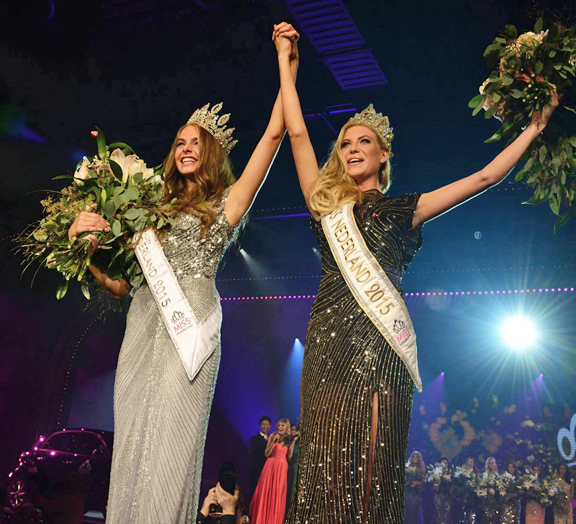 Jessie Jazz Vuijk, 20 (right) was crowned Miss Netherlands 2015 on September 6, 2015. She will compete first in Miss World 2015 to be held in Sanya, China on December 19th. If she doesn't win Miss World, then she will compete in Miss Universe 2015 whose date and venue have not been confirmed.

Margot Hanekamp (left), 19, was proclaimed first runner-up and she will compete in the next edition of Miss Universe should Vuijk wins Miss World 2015. 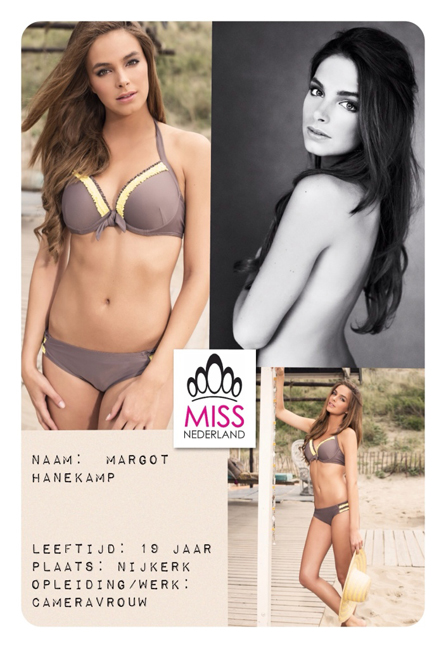