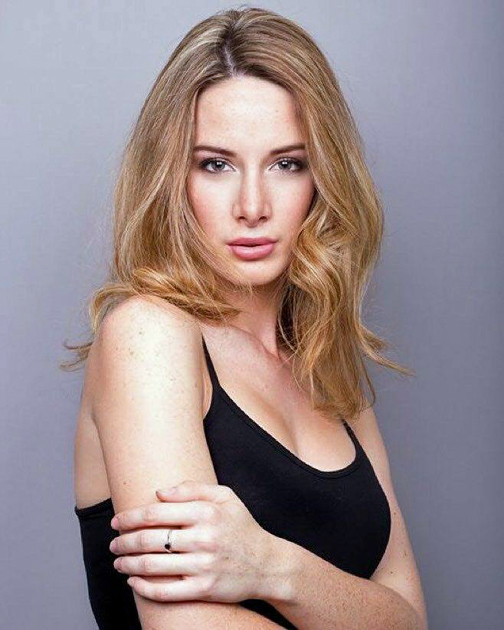 1. Tell us a little about yourself, your family background, education, and how you became Miss  Supranational Australia 2015.

Well, as my name suggests, I come from a European background. My father is German and my Mother is from Sydney. After having been a model for many years, I decided to study literature, linguistics and languages and after having worked for the immigration department of Australia, I found the courage to travel the world twice over, I ended up living in the South of France. Being Miss Supranational Australia has given me the honor of representing not only my country, but the beautiful people within it, and I could not be prouder.

2. How are you preparing yourself for the pageant?

With only two weeks to prepare it's been all stations go with gown preparations, fitness training and enforcing a healthy diet to try to gain a maximum energy for the finals, all while juggling work and University, which has actually been two of the most exciting weeks of my life so far! 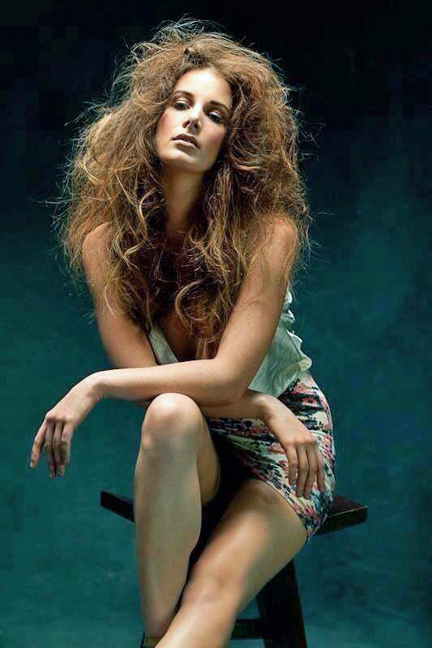 3. How does it feel to represent Australia in Miss Supranational 2015 and what do you expect to gain from the pageant?

Representing Australia is honestly the greatest honor for me. I was drawn to Miss Supranational because of the emphasis on international unity which is exactly what I am most passionate about, and having a chance to bring Australia to the European stage is an indescribable feeling.

4. What do you know about the host country Poland?

Well, actually my step-mother comes from Poland so I already know that it is full of the loveliest people! I have always wanted to visit not only Warsaw, but the smaller towns and villages to really get to know a country that has played such an important role in European and world history. 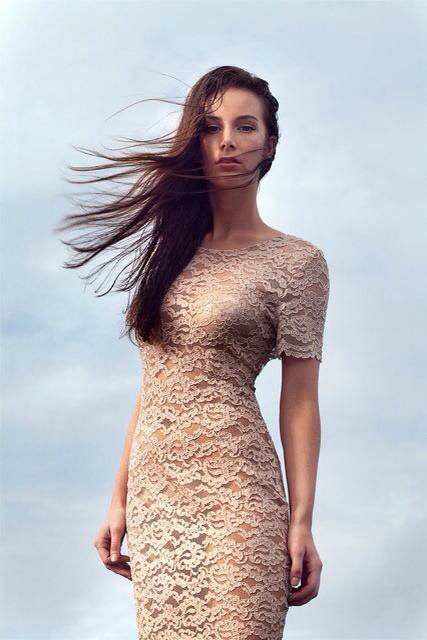 5. Tell us about one life-changing experience in your life.

To only pick one would be impossible, but one of the most rewarding events would have to be when I started working with horses. To work with animals taught me how to respect every living being and to treat even the smallest creatures with the utmost respect.

6. The legendary actress Marilyn Monroe once said, “All little girls should be told they are pretty, even if they aren't.”  Do you agree?

All little girls (and boys) are beautiful, and should be accustomed to hearing it, but what I would really like to see is children being praised for being wonderful people who are important, intelligent and special. 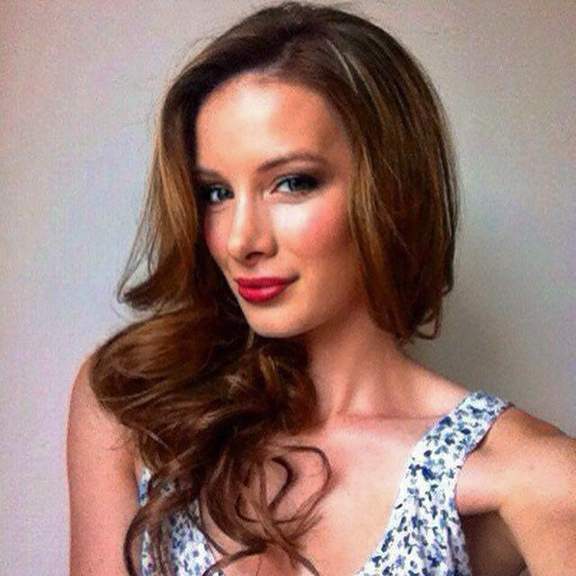 7. Tell us something that will make us remember you.

I'm 25 years old with a sassy attitude and the perseverance to achieve whatever goal I set. I believe that life is made of moments, including this one right now, and I plan on filling my life with as many of them as possible, so if you don't remember me today, it's fine because I will remember you, this moment and this amazing experience for the rest of my life.

8. Do you think a title holder should or should not express her religious faith in public?

It's a shame that certain people have created a bad image of people that do things "in the name of religion", but respecting a person's belief is an invaluable quality in any society. If religion is part of a person's identity then they should embrace that. 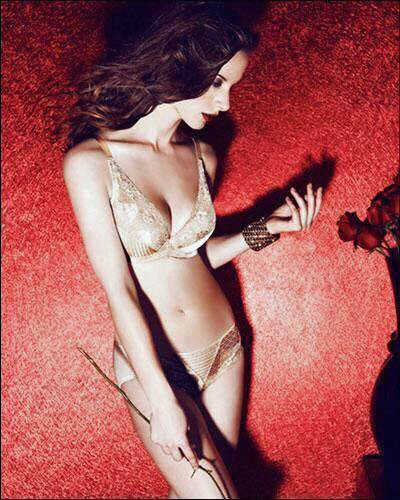 9. How do beauty contests promote equality between sexes?

A lot of people I speak to, believe that beauty pageants only exist for women but there are so many wonderful pageants available to men. This allows both men and women to present themselves in a very certain creative and spectacular way that would otherwise be difficult to achieve in a normal social setting, and any mode of gaining self-confidence can only help to create equality between sexes.

10.  If you woke up tomorrow and gained any one ability or quality, what would you want it to be and why?

An ability that I would desperately love to wake up to, is the ability to have the cooperation of every world leader and global expert so that we can solve the worlds biggest problems all in one go. 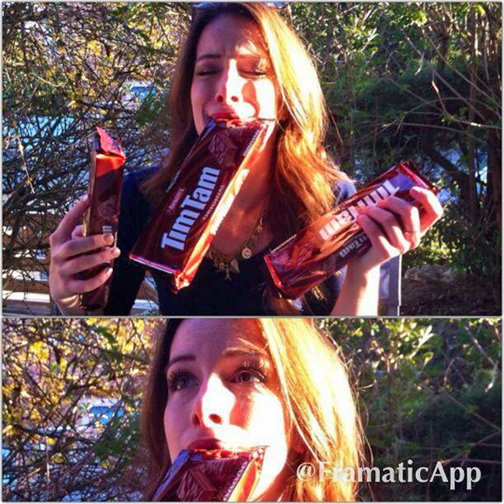 11. What does a woman of substance mean to you?

A women with substance has a big heart and always the courage to follow it.

12. What bothers you the most about what is happening in the world today and why?

I still find it hard to believe that in the 21st century, there are parts of the world where women are treated as lesser citizens. Women are capable of being beauty queens, as well as mothers, doctors, scientists and world leaders and it's about time that we start being treated accordingly. 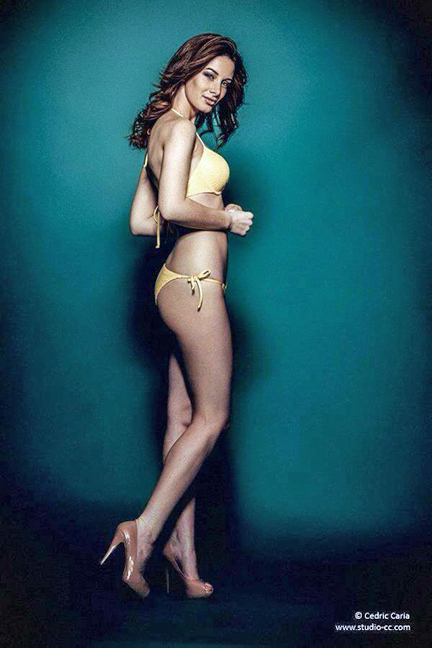 13. Define your sense of style.

Australian women have the most amazing style that you will ever see! I personally try to follow the classy, understated look that I see in Europe but always with that beachy, relaxed Australian touch.

I'm always happy! but I'm even happier when I'm at the dinner table with my friends and family all in one place, which is hard when you're a frequent traveler. 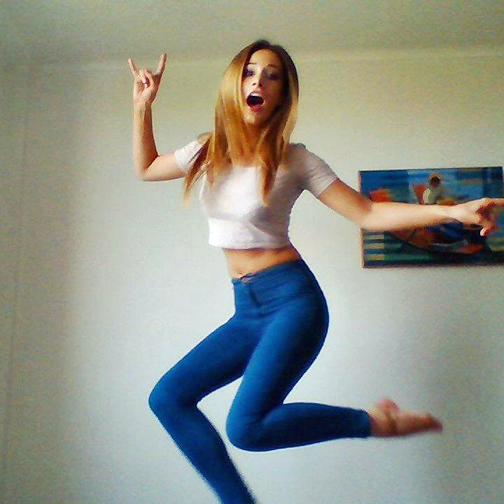 Fashion Designer – Definitely Leo Almodal of the Philippines. His designs are absolutely spectacular!

Flower – All of them! 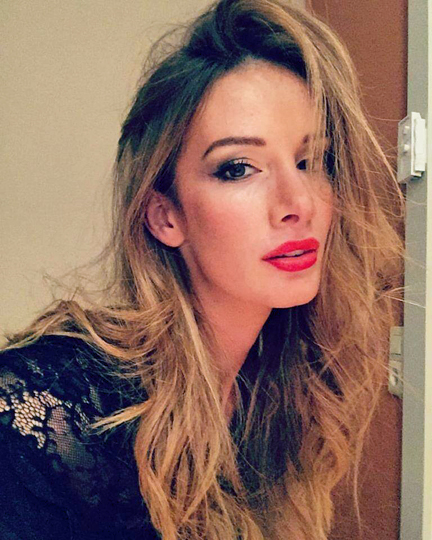 Critical Beauty wishes the best of luck to Christiana in Miss Supranational 2015!

And thank you to Peter Sereno of Dear Pageant Girl for facilitating the interview!