December 19, 2015
Iraqi Beauties from the Gardens of Babylon.


Amid the chaos of internal violence and recently ISIS, Iraq will hold its the first ever televised national pageant tomorrow at the Sheraton Grand Ishtar Hotel in the capital city of Baghdad. The Miss Iraq national pageant is a brand new initiative of Iraqi civil activists called Inanna Group and Al-Mada Foundation of Arts, Media & Culture.

The historic event, which will be a delayed broadcast on Al-Mada TV, is being directed by Henry Conway, an Iraqi Assyrian Christian, from the Cinema and Theatre department at the Ministry of Culture & Tourism of Iraq. The panel of judges will include personalities like Senan Kamel (director of Baghdad Fashion Show) and representatives from the Ministry of Culture & Tourism.

10 women were shortlisted to compete for the title after auditions were held in September in Baghdad and Erbil which saw women from cities of Mosul, Baghdad, Sulaymaniyah, Erbil, Basra and Kirkuk vying for the title. The finalists took part in activities involving a visit to a refugee camp in Baghdad and the ancient archaeological Babylonian site of the Ishtar Gate near Al-Hillah, Babylon province.

Earlier, death threats from terrorists and conservatives in the religious lobby prompted many women to drop out of the contest after a major Shiite religious channel aired a programme denouncing the contest as "unIslamic". Regardless, the organization of the event has also received praise from many segments of the Iraqi society. The late Sir Naim Dangoor, head of Iraqi Jewish community and whose wife Renee Dangoor is Iraq's first known beauty queen, commented in a special message to Miss Iraq Organization shortly before his death that "it would be wonderful for Iraq if the images the world identifies with it are images of beauty instead of the images of mutual conflict."

The history of beauty pageants in Iraq is long but scattered. They were traditionally held in social clubs as private affairs on a city or regional level beginning with Renee Dangoor who was crowned Baghdad's Queen of Beauty in 1947. Though "Miss Iraq" pageant as such has not taken place in the country before, there were a few instances of nationwide competitions being held but under different titles such as "Belle of Iraq" (Hasna'a Al-Iraq) whose winner Wijdan Burhan represented the country in Miss Universe 1972.

The organizers hope to mark a return of Iraq to international pageants such as Miss World, Miss Universe and others next year. 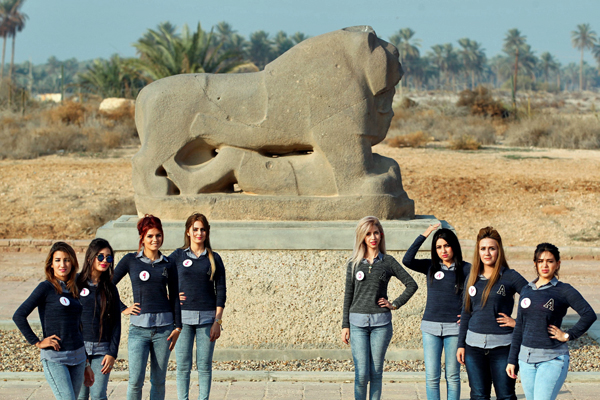 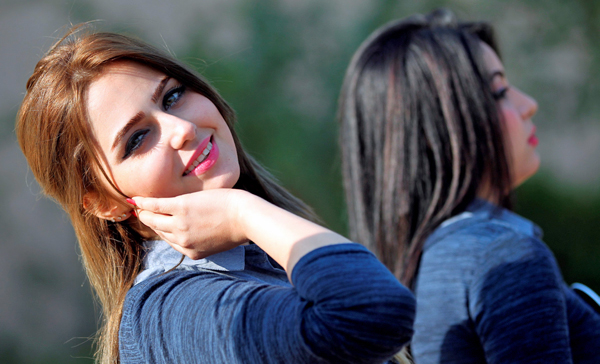 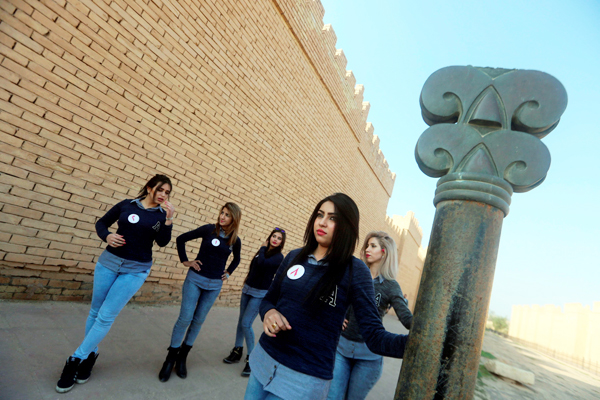 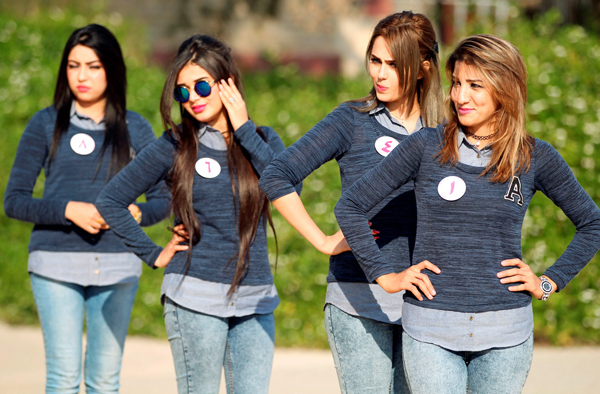 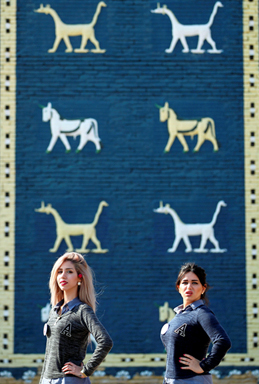 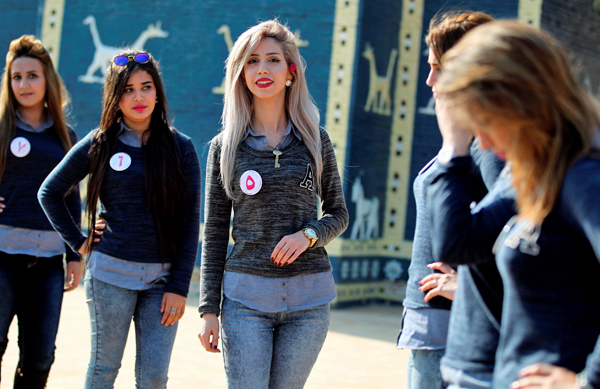 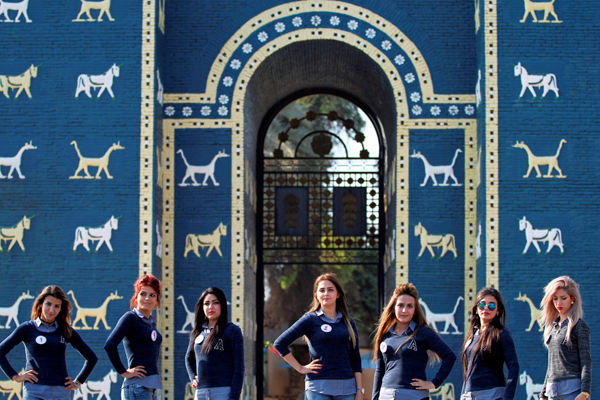 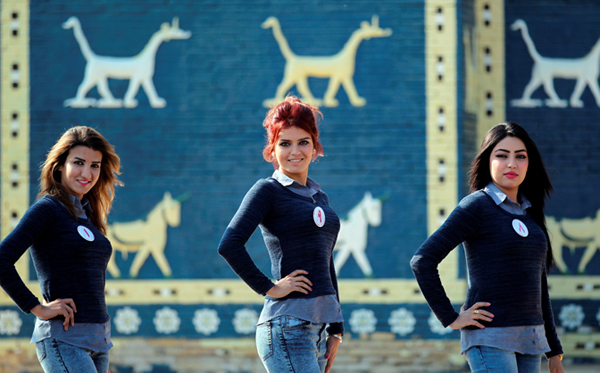 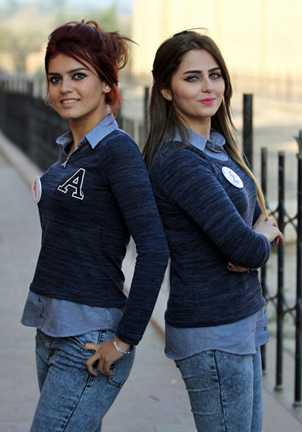 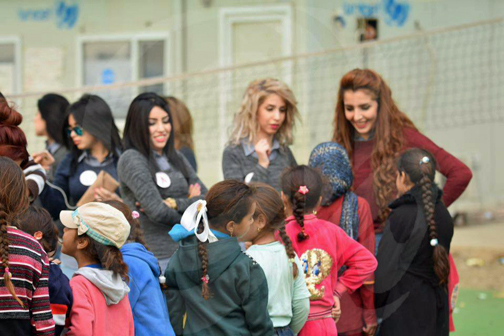 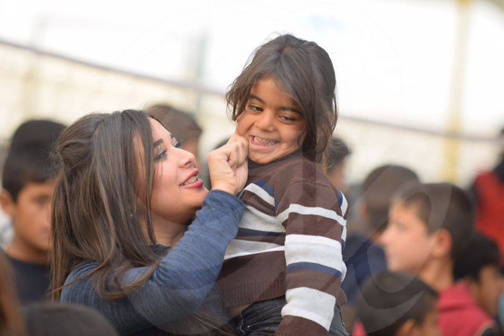 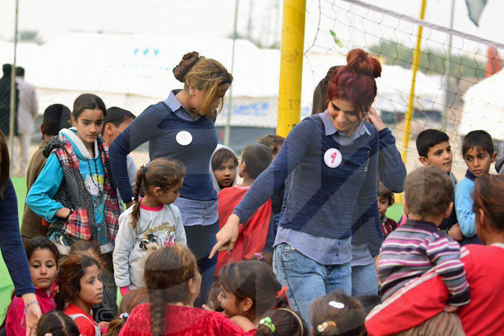 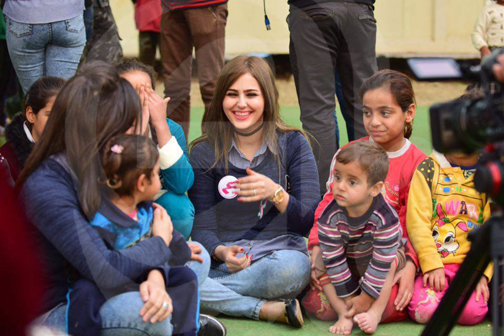 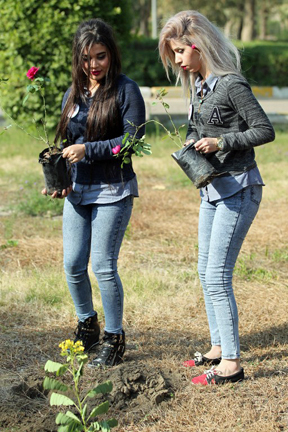 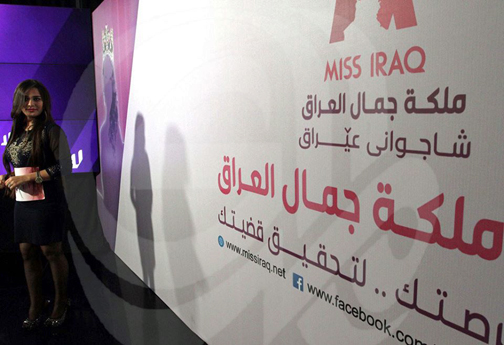 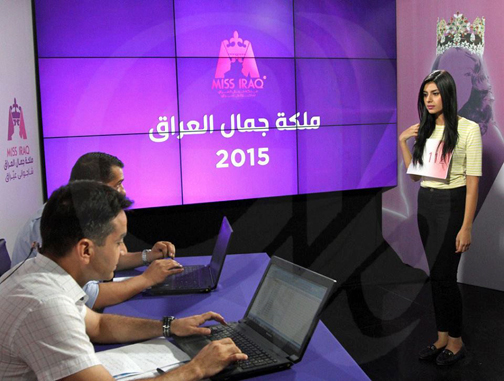