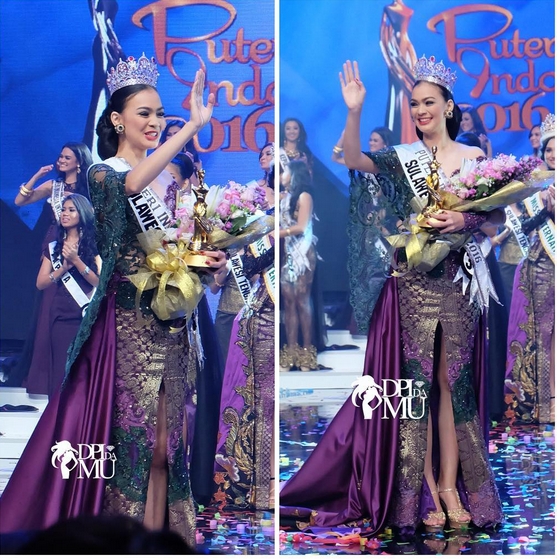 Kezia Roslin Cikita Warouw, 24, from Manado, Sulawesi Utara was crowned Puteri Indonesia 2016 in Jakarta on Friday, February 19. She will now represent Indonesia in the 2016 Miss Universe pageant whose date and venue have not yet been confirmed. 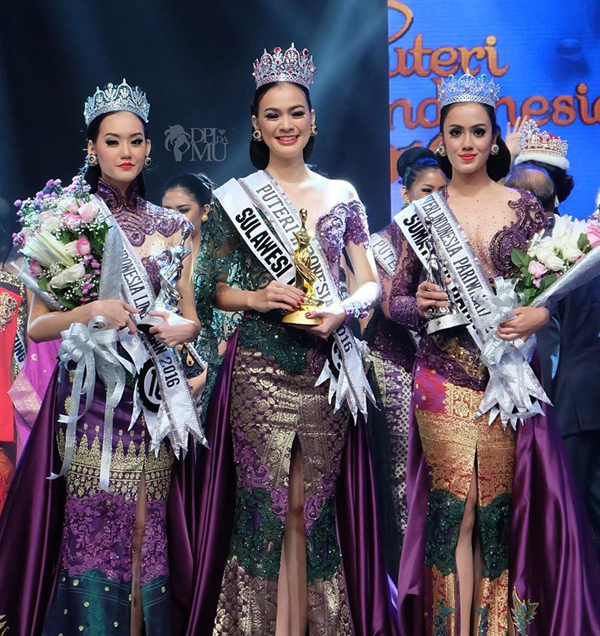