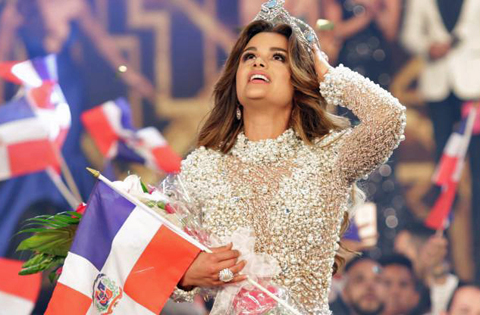 Dominicans back to back! Congratulations are in order for Clarissa Molina for becoming the new beauty queen from “Nuestra Belleza Latina” in its VIP edition, which brought past seasons contestants for another shot at the coveted crown. Fellow Dominican and last year’s winner Francisca Lachapel crowned Molina in a grand finale Sunday night (May 22) that left everyone celebrating. 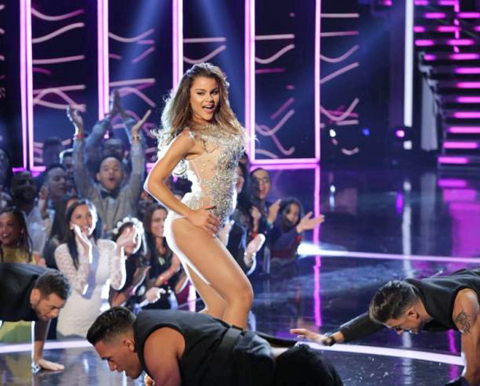 Colombian Bárbara Turbay was named the third finalist of “Nuestra Belleza Latina VIP” and Puerto Rican Catherine Castro took the second finalist spot yet again just as she did last season when she first competed for the show. Julión Álvarez performed one last time, while Setareh and Clarissa walked one last time as contestants before one of them became the new Latina beauty queen.
The big moment finally came, and Francisca Lachapel took one last walk down the runway as Nuestra Belleza Latina and crowned her fellow Dominican Clarissa Molina, who won the audience’s votes and was able to finally win the coveted crown. Setareh Khatibi was named first finalist and she won the CEA Scholarship.
Source: LatinTimes.com, May 22, 2016 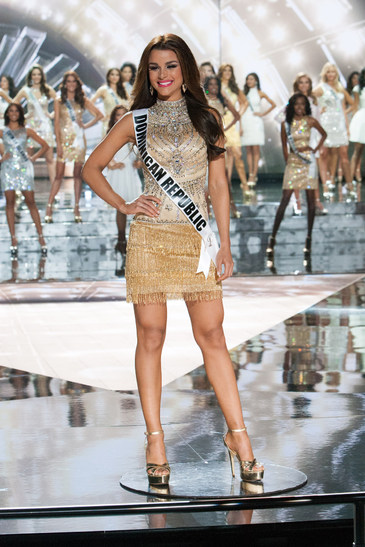 Clarissa Molina competed in 2015 Miss Universe pageant where she placed in the Top 15.