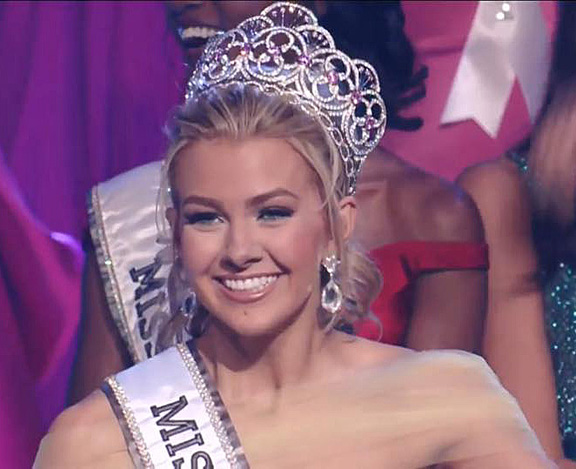 Karlie Hay, 18-year-old teen queen from Texas, beat out 50 other contestants to win the title of Miss Teen USA 2016. Hay was crowned winner of the competition on Saturday, at the Venetian Hotel in Las Vegas, Nevada. The event, hosted by former Miss USA Olivia Jordan and Vine star Cody Johns was live streamed on the organization's website.
Hay's court includes first runner-up Emily Wakeman of North Carolina, second runner-up Marly Stokes of South Carolina, third runner-up Erin Snow of Alabama, and fourth runner-up Carissa Morrow of Nevada. Completing the top 15 were the delegates from California, Georgia, Illinois, Missouri, Ohio, Louisiana, Delaware, Vermont, South Dakota and Tennessee.
Erin Snow was crowned photogenic winner, and Malia Cruz of Rhode Island won Miss Congeniality.
Hay, who plans to attend in Texas A&M University, hopes to use her newfound fame to serve as an advocate of the effects of alcoholism and drug abuse. According to her bio on the Miss Teen USA website, "her own childhood experiences have engendered great empathy for children growing up in unstable environments and for the families of alcoholics."
The Tomball, Texas native also enjoys being a regular teen, serving as varsity cheer capitan, yearbook editor, and photographer at her high school. Hay performed well in all aspects of the competition, including personality, evening wear, and activewear.
The recent Tomball high school grad stunned in a floor-length yellow gown, reminiscent of Beauty and the Beast's Belle. 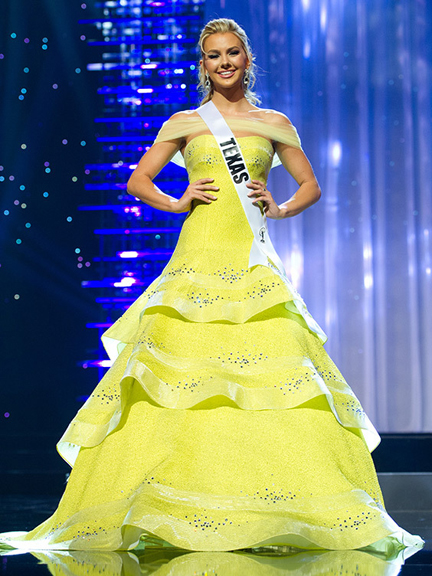 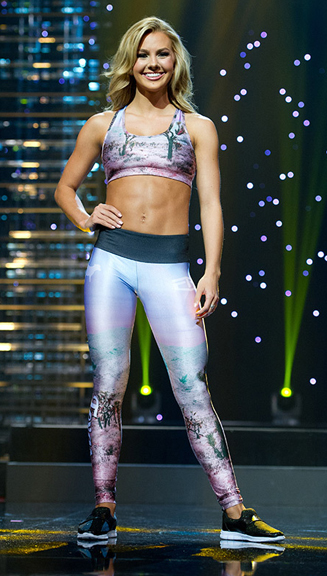