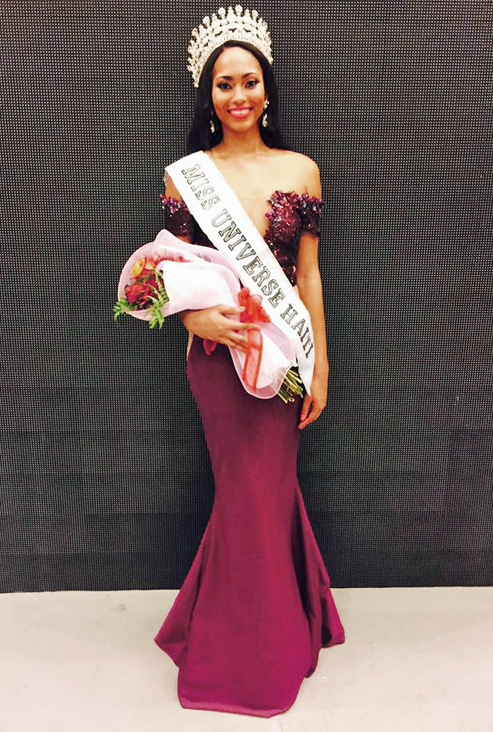 Raquel Pelissier, 25, was crowned Miss Universe Haiti 2016 on August 28th at the Royal Oasis by Occidental Hotels Grand Ballroom in Delmas, Haiti. She will represent Haiti in 2016 Miss Universe pageant to be held tentatively in the Philippines on January 30, 2017. Meanwhile, Cassandre Joseph was crowned Miss International Haiti 2016 and she will travel to Japan to compete in Miss International 2016 on October 27. 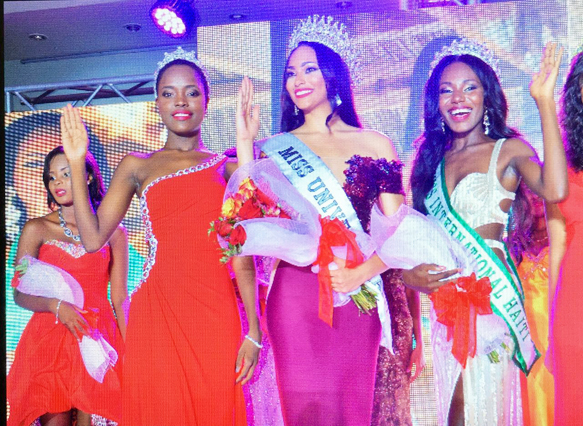