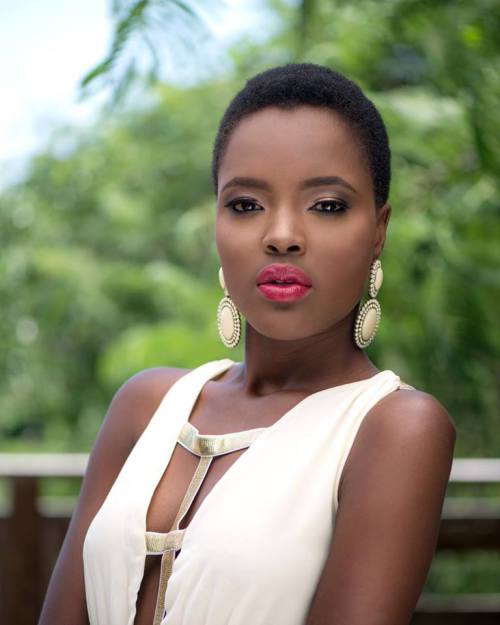 The first time that Haiti competed in Miss World was in 1975 when its representative Joelle Apollon placed sixth. It would take another 38 years for the country to compete again in 2013. Since then, Haiti has sent a representative every year. 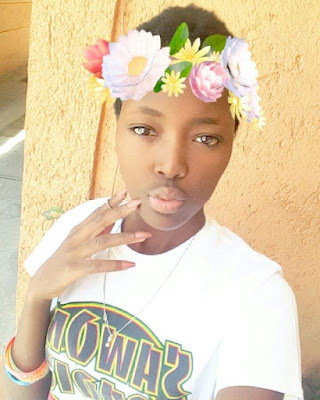