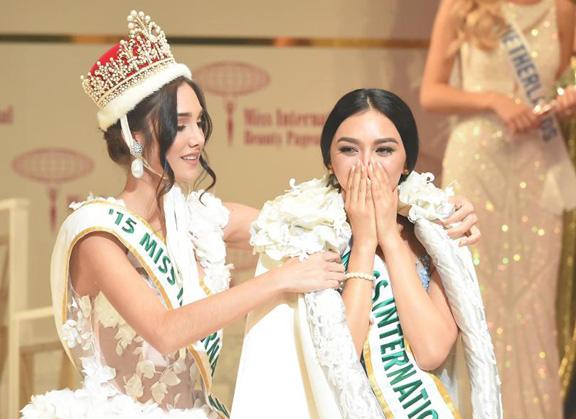 In a speech after the announcement of the top 15 finalists, Verzosa spoke about her commitment to diversity and tolerance. "If I become Miss International 2016, I will devote myself to cultural understanding and international understanding because I believe that it is in developing in each of us sensitivity to other cultures that we expand our horizons, tolerate difference and appreciate diversity," she said.

Verzosa is the sixth Filipina to bring home the Miss International crown for the Philippines, which was first won by Gemma Cruz in 1964, followed by Aurora Pijuan in 1970, Melanie Marquez in 1979, Lara Precious Quigaman in 2005, and Bea Rose Santiago in 2013. 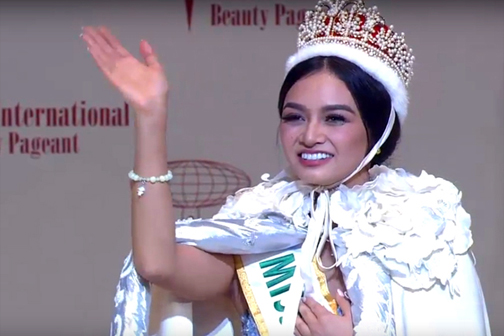 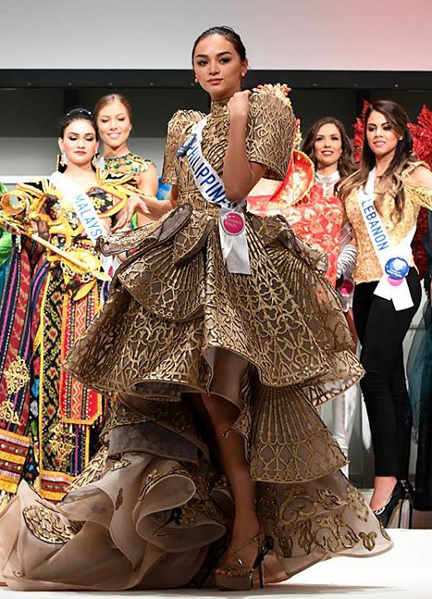