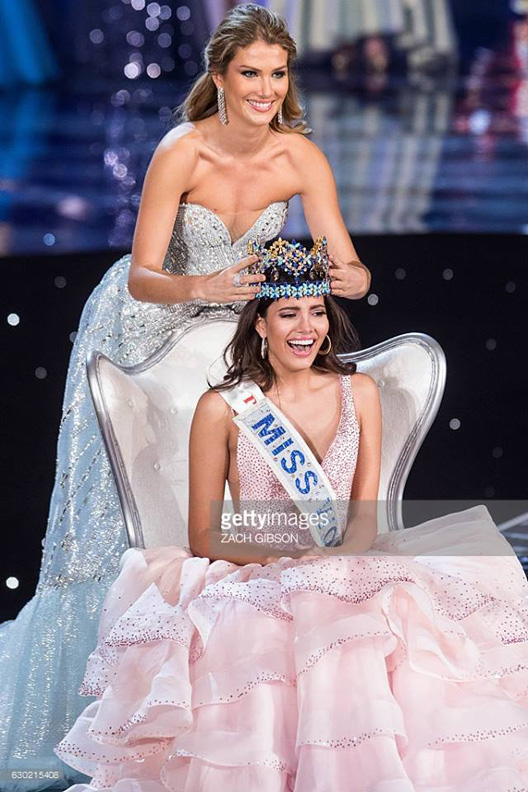 Stephanie Del Valle, 19, of Puerto Rico was crowned Miss World 2016 on December 18 at the Theater at MGM National Harbor in Maryland, USA. She was crowned by her predecessor, Mireia Lalaguna of Spain. Del Valle is the second woman from her country to win the coveted title, which was initially won by Wilnelia Merced in 1975. 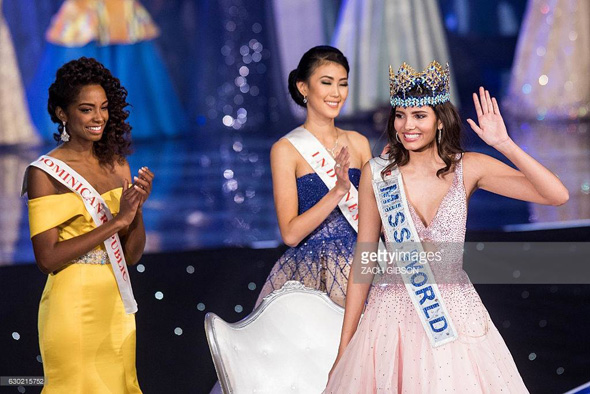 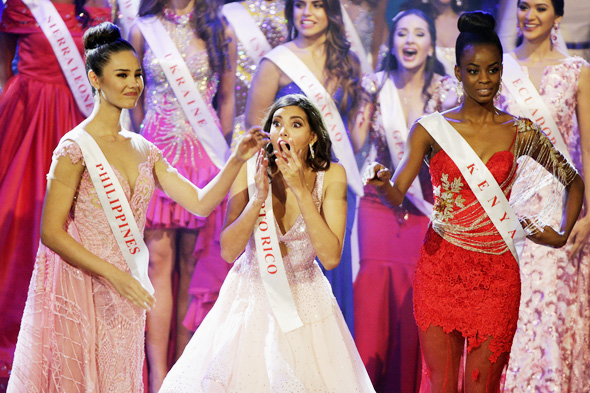 Heavy favorite Catriona Gray of the Philippines, shows her disappointment for not winning the crown. Earlier, she had won the Multimedia Award which automatically fast-tracked her to the top 20. The other awardees who made the top 20 were Jing Kong of China (Top Model), Indonesia (Beauty With A Purpose), Natalia Short of Cook Islands (Sports) and Bayartsetseg Altangerel of Mongolia (Talent).