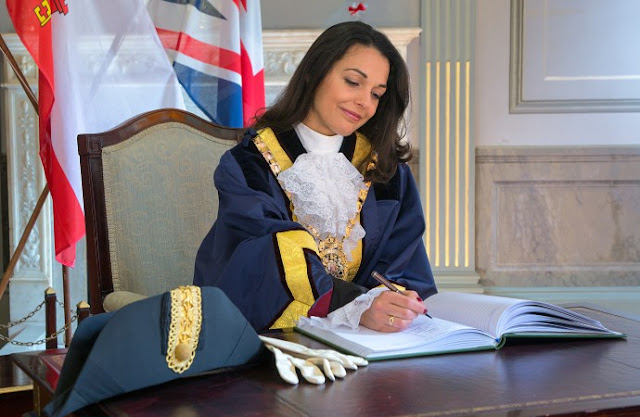 New mayor Kaiane Lopez broke records yesterday as both Gibraltar’s youngest and the first Miss World to be a mayor.

In her honour Miss World Chairwoman Julia Morley attended the ceremony and donated $10,000 on behalf of the ‘Beauty with a purpose’ campaign to Gibraltar for children in need.
Mrs Morley told the Chronicle she plans on visiting the Rock in the coming months to work further with the former Miss World and new Mayor.

Yesterday outgoing Mayor Adolfo Canepa passed on the mayoral medallion to Mrs Lopez at an Investiture Ceremony held at the City Hall, marking the start of her tenure. 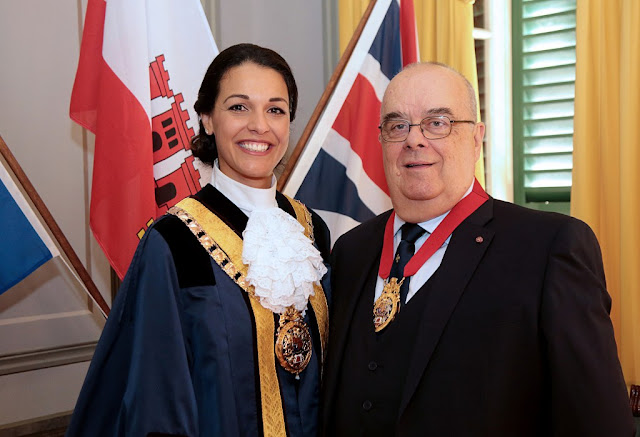 “You were Miss Gibraltar, you were Miss World and now you are Mrs Mayor,” said Chief Minister Fabian Picardo at the ceremony which was attended by the Governor Lieutenant General Edward Davis.

“When Kaiane Aldorino became Miss World she was someone who carried the dreams of Gibraltarians around the world. She became a free woman of Gibraltar and she has Gibraltar’s medallion of honour, our highest civic distinction. Therefore asking her to become mayor was something that the house was able to do unanimously,” he said.
Mr Picardo thanked Mr Canepa for his work as Mayor and welcomed Mrs Lopez and Mr Gonçalves into their new roles.

In her own address the new Mayor Kaiane Lopez spoke of how grateful she was to have been given this opportunity.

“Having served as deputy mayor for the last few years I have witnessed the hard work and dedication required to fulfil this role. I would therefore like to thank our former mayors for all they have contributed to the significance to the mayoralty,” she said.

“They are all truly an inspiration.” 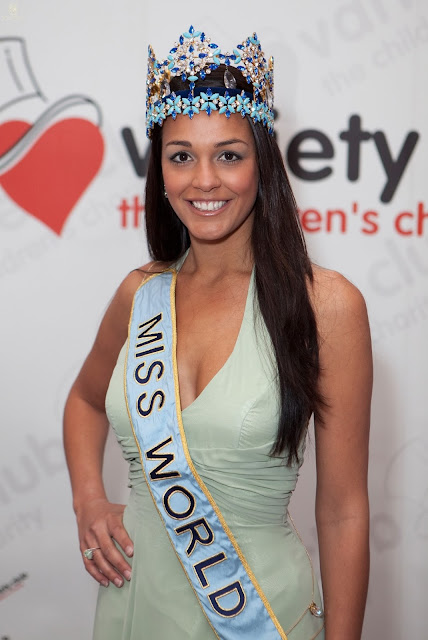