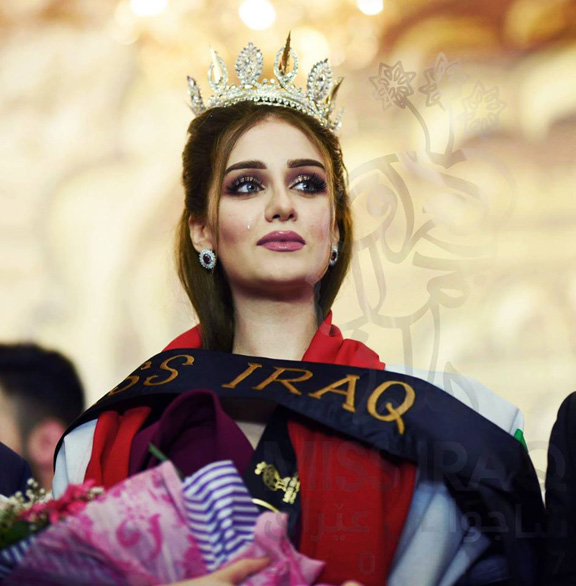 Vian Amer Noori Sulaimani, a 23-year-old Kurdish beauty, was crowned Miss Iraq 2017 that took place in Baghdad on May 25th. Fourteen young women competed in the third edition of the pageant. Vian is from the province of Sulaymaniyah and works for an insurance company. Her mission is to promote women's right in Iraq.
At the same event, Masty Hama  from Halabja province was the first runner-up, Marina Roqan from Baghdad was chosen as the second runner-up, Sara Abdulwahid was selected as the third runner-up. It is not yet confirmed if Vian will compete in Miss Universe or Miss World, or both. Last year's winner, Shaymaa Qaasim, was expected to compete in Miss Universe 2016 but a falling out with the organizers prevented her from doing so. 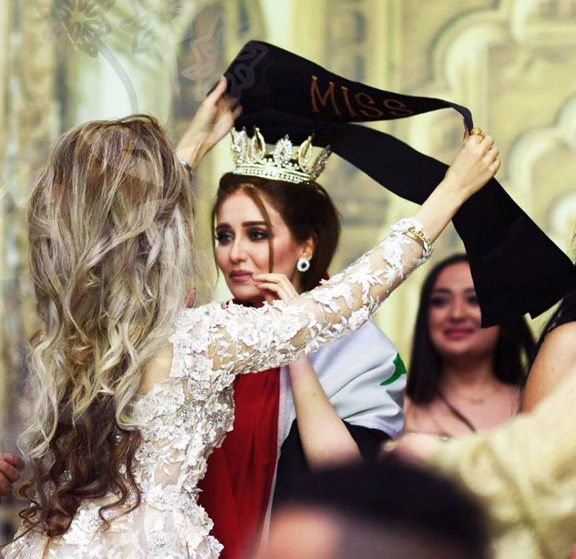