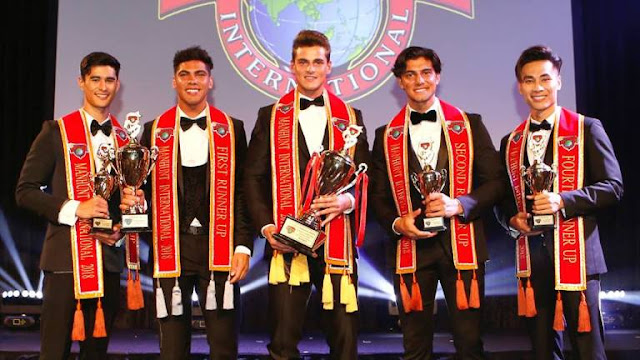 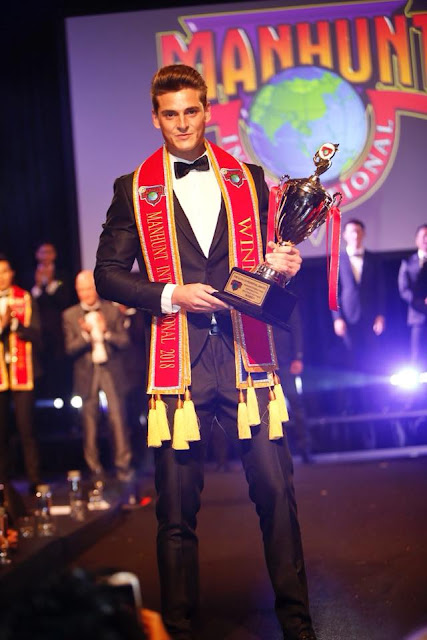 Completing the top 16 were the delegates from Belgium, Brazil, China, Indonesia, Japan, Lebanon, Nepal, Poland, Puerto Rico, Sweden and the United Kingdom. 35 countries were represented at the 19th edition of the contest.