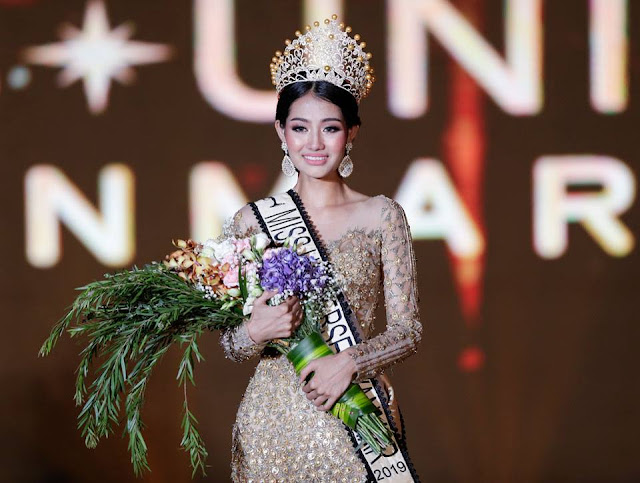 Swe Zin Htet from the state of Kayin was crowned Miss Universe Myanmar 2019 in Yangon on May 31st. She will now compete in the next edition of Miss Universe whose date and venue have yet to be announced. Myanmar began competing in Miss Universe in 2013 but has never placed, though the country won the Best National Costume award in 2016.

Htet competed in Miss Supranational 2016 pageant where she placed in the Top Ten. 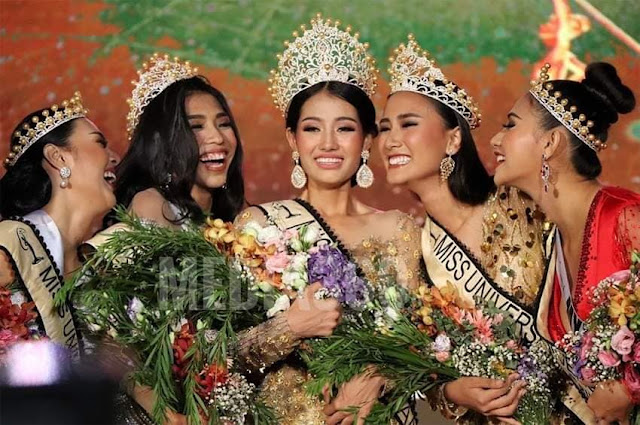