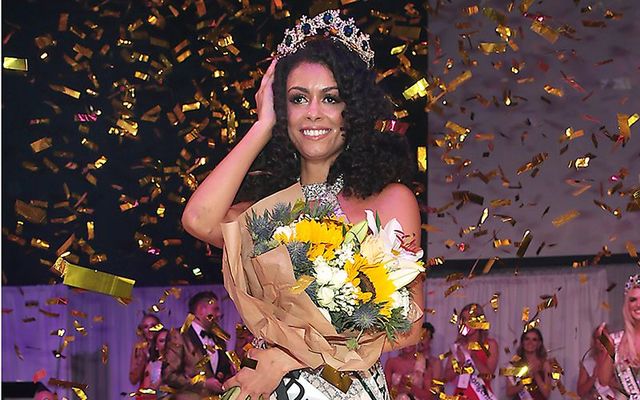 Fionnghuala O’Reilly (25), from Swords, Dublin was named unanimously by a panel of judges Miss Universe Ireland 2019 at Dublin’s Mansion House, on Thursday.
O’Reilly who works remotely from Dublin as a NASA data analyst wowed the judges and told the competition she plans to use her position as an engineer and as a bi-racial woman to promote diversity and equality, the Irish Independent reports. (She is the first bi-racial woman to be crowned Miss Universe Ireland).
The engineer studied at George Washington University, in Washington DC, and while her work continues to be based in the United States capital, she works remotely from her home in Dublin.
Through her position as Miss Universe, Ireland O’Reilly plans to increase the number of women in science.
"I really hope to do a lot of work for my cause, which is women in tech and women in STEM [Science, technology, engineering, and mathematics], and really empowering women to excel to the tops of their industry in general, all industries deserve to have women in the top."
After learning the results, she said “I feel absolutely amazing.
“This is like a dream come true for me."
She added, “I’m very proud to be wearing this sash and crown, it’s very exciting.” 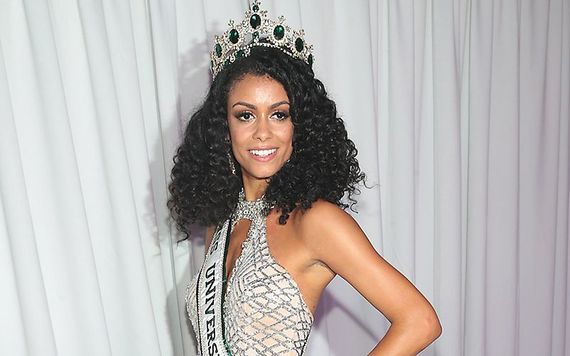 O’Reilly prepared for the big night by getting involved in a lot of fundraising and charity work.
She said, “This has been months and months in the making and tonight is really so special because I’ve been working on it for a very long time, so it’s absolutely fabulous to see how everything turned out.”
On Thursday night, O’Reilly walked away with over €70, worth of  which includes a year’s supply of hair and makeup treatments as well as all expenses paid trips to New York, Miami, and South Korea.
The winner will now go on to represent Ireland in the International competition on Dec 19 in South Korea and compete against women from all over the world in the hopes of becoming Miss Universe.
Source: Irish Central, Aug. 2, 2019