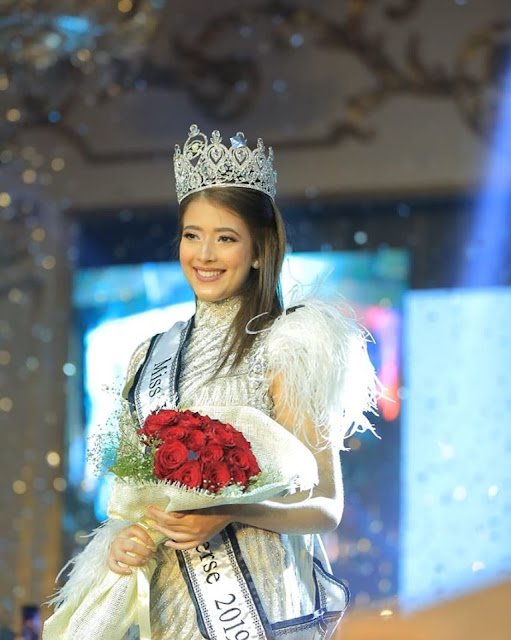 Diana Hamed, 24, was crowned Miss Universe Egypt 2019 at the Al Masa Hotel in Cairo, Egypt on October 21. She will now represent Egypt in Miss Universe 2019 pageant to be held on December 8. The venue has not been confirmed.

Egypt has been competing in Miss Universe since 1987 but has never placed. Will Diana be the first Egyptian delegate to do so? 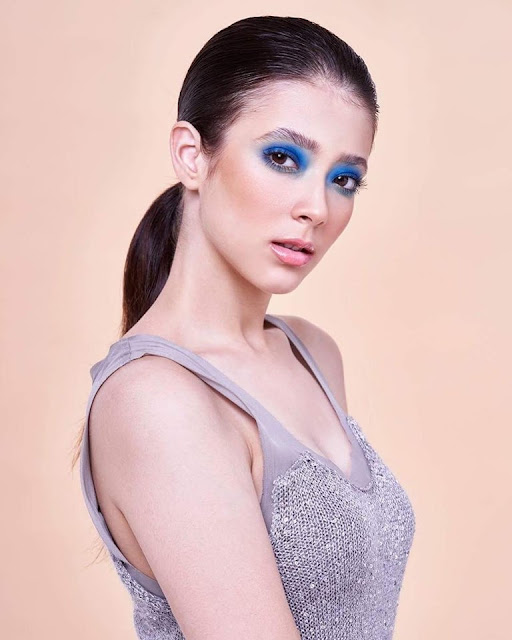