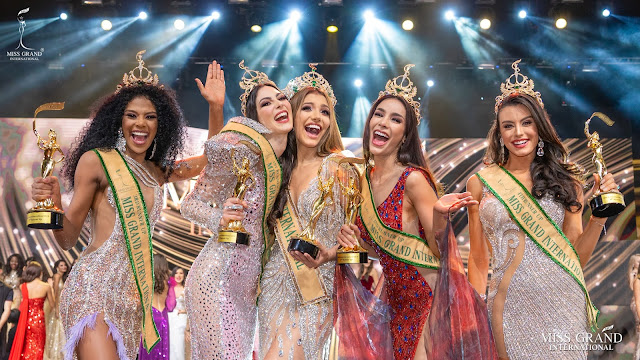 Hometown girl Valentina Figuera, 19, of Puerto La Cruz, Venezuela was crowned Miss Grand International 2019 at the Poliedro de Caracas on October 25. Her victory marks the first time that her country has won the title since the pageant began in 2013. Figuera was crowned by her predecessor, Clara Sosa of Paraguay who co-hosted the show. Famous Venezuelan jewelry designer George Wittels, who was one of the judges, designed the new crown which is to be used until 2021.

Minutes before the show ended, the co-hosts announced that Venezuela will host the 2020 edition of the pageant, much to the excitement of the audience. As the new titleholder, Figuera now has the grand task of realizing the pageant's purpose - "stop the war and violence." 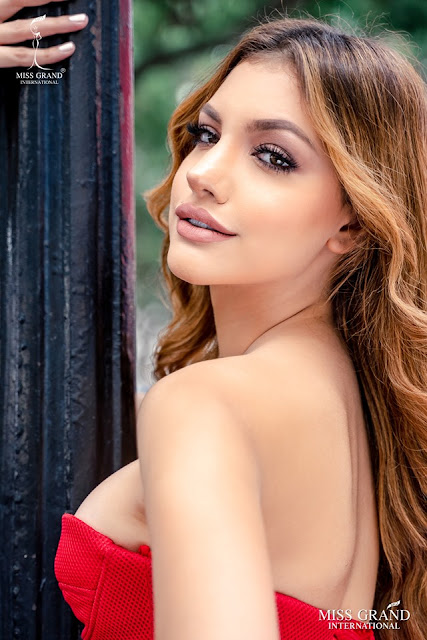