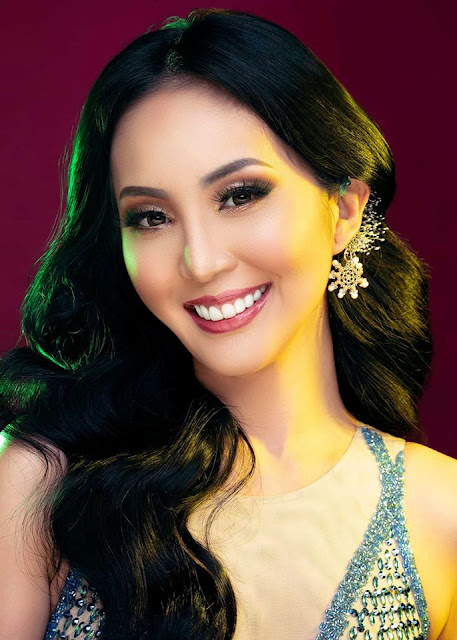 It’s all systems go for the Miss Philippines-Earth 2020 beauty pageant as it prepares for a virtual presentation tentatively on May 24.

With no cheering live fans and less spectacle, the environment-driven beauty contest will be aired on ABS-CBN and on the social media platform of the pageant.


“We are now preparing for a virtual presentation of MPE 2020 that will be aired on ABS CBN and in our social media account. Our tentative date is May 24, 2020,” said Lorraine Schuck, Executive Vice President, Carousel Productions, organizer of the annual pageant, during an exclusive interview on Sunday.
Reigning Miss Philippines Earth television host Janelle Lazo Tee will crown her successor at the end of the show. Other details of the pageant’s virtual presentation will be revealed in the coming days, she said.
Should MPE pushes its pageant plans next month, this would be the first time that a national beauty pageant would be presented on virtual reality.
Schuck admitted that the MPE preparations for this year have been greatly affected by the pandemic, considering that they have prepared early for the pageant. As early as December 2019, MPE already announced the staging of 2020 pageant. Later, organizers opened the screening of its official candidates.
“COVID19 prevented our preparations for below the line events and a pageantry, an elaborate presentation for the coronation night the normal way, but it did not stop Miss Earth from promoting its main cause — awareness on environmental issues,” she said.
Schuck also thanked the media for helping the MPE promote environmental causes.
The former beauty queen believed that it would still be very difficult to stage public shows until next year due to worldwide health crisis.
“I agree we cannot do pageants this year or maybe even next year because we may not be allowed to congregate until we all get the vaccine,” Schuck said.
The winner of the 20th MPE 2020 will represent the Philippines in the international edition of the competition.
Schuck, whose group also organizes the annual Miss Earth contest, said that they have not yet discussed plans for the Miss Earth contest, one of five prestigious pageants in the world.
She also said that the MPE is holding a series of Facebook forum featuring MPE winners and candidates on environmental issues and their uses to fight COVID-19.