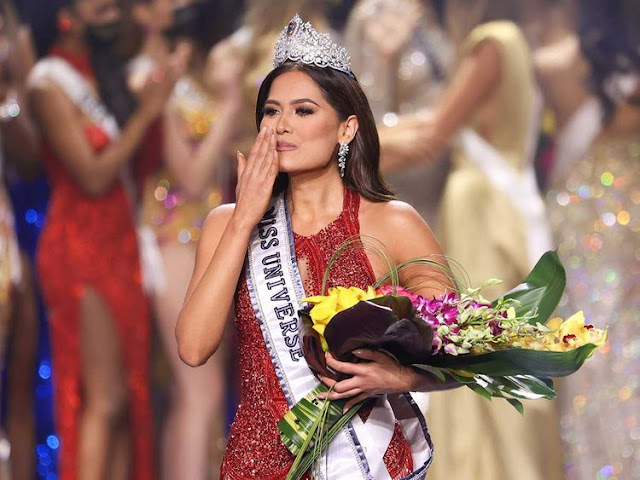 For the first time, a beauty queen selected from the UAE will represent the nation

at the global Miss Universe contest to be held in Israel in December.

"Any woman UAE resident of any nationality between the ages of 18 and 28 can participate. We are looking at diversity and we want them to represent the spirit of this nation," said Josh Yugen, Founder and CEO of Yugen Events and the new President and National Director of The Miss Universe UAE.

The contest, to be held at La Perle, Al Habtoor City on November 7, will not feature a swimwear round. Instead there will be a fashion couture round, led by celebrated Filipino designer Furne One who has dressed up the likes of Beyonce.

The winner will represent the UAE on a global stage at the Miss Universe contest in Israel.

“I never want to put this Miss Universe pageant in a box. It’s not just about beauty or just a celebration of intelligence, it’s about their heart … The contest is open to all women belonging to all nationalities,” said Yugen.

Asked if beauty contests are reductive, the team behind the Miss Universe UAE vehemently claimed that this is not a beauty pageant in the traditional sense of the term.

“Dubai and Abu Dhabi are known to doing things differently and for making everything impossible seem possible … We have even eliminated swimwear because an identity of a woman is beyond the parameters of her sculpture … We have changed and made a difference and have done something that nobody in 70 years of Miss Universe history has done,” said Sharihan Al Mashary, Head of Communications for the contest.

Former beauty queen Maggie Wilson, who was a part of this reveal, said that the concept of pageants is evolving.

“Earlier there was this mould of what a beauty queen should be. She must have long hair, have a svelte figure, and must be five foot nine inches tall. But now it’s no longer about one mold fits all,” said Wilson. And why not wear a power suit instead of an evening gown, she adds.