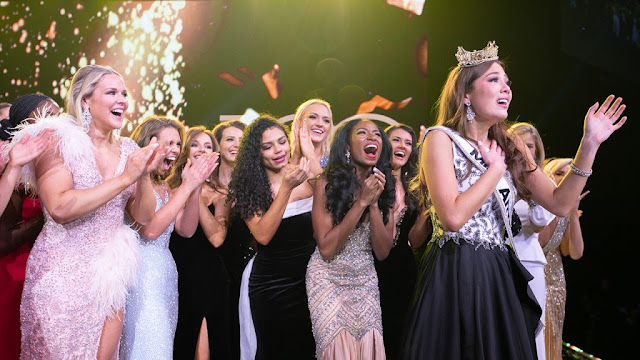 Miss America 2022 has been crowned in the competition's 100th annual event!

Emma Broyles, Miss Alaska, was given the title of Miss America 2022 Thursday at Mohegan Sun Arena in Uncasville, Conn.

Broyles wowed the panel of judges with her impressive answer during the challenge portion of the competition, in which the Top 3 finalists were asked what they would do in a real-life situation.

While fifty women competed for the title of Miss America 2022, Broyles nabbed the crown Thursday, which was given to her by the most recent Miss America winner, Camille Schrier. Broyles is the recipient of a six-figure salary, plus a record $100,000 in scholarship funds.

After the Top 10 finalists showed off their impressive talents on stage, Bradford, Park, Pierre, Hayes, and Broyles advanced to the interview portion, in which they spoke candidly about their individual Social Impact Initiatives. 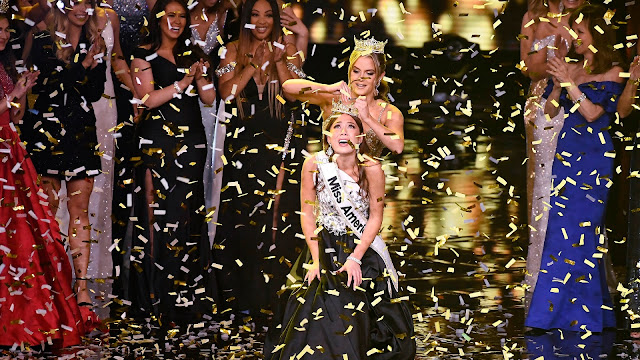