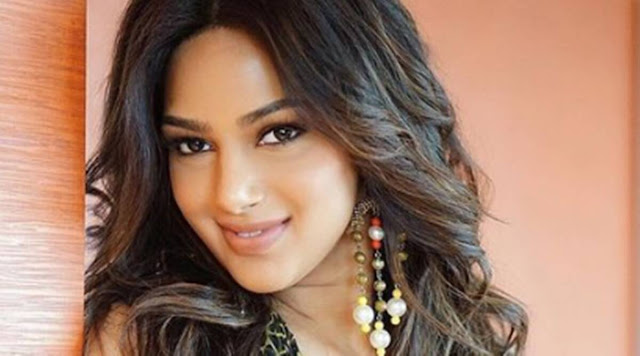 In a letter sent to the national directors by Miss Universe Organization CEO Amy Emmerich, starting in its 72 edition (2023), Miss Universe will be accepting “women who are or who have been married, as well as women who are pregnant or who have children.”Emmerich also states that MUO President Paula Shugart “has been with me on this journey.”Honestly, I am not at all surprised by these changes since Emmerich became CEO a couple of years ago. MUO is a private company that has the right to make its own rules, and the majority of the public - at least those who responded to the survey - seem to agree with the changes which Emmerich refers to as “evolution.”So if MUO starts accepting married women, and should the winner be married, will she still be called “Miss Universe?” 😂😂😂However, I’m surprised that they are not accepting “pregnant men.” I guess the pageant’s evolution has its limits. 😂Anyway, what do you think of these changes? Hate them or love them? Or you just don’t care?MUO seems to be copying the new pageant called Universal Woman that accepts all kinds of women from diverse backgrounds.

What are your thoughts? Do you agree or disagree with these changes? Comment below.