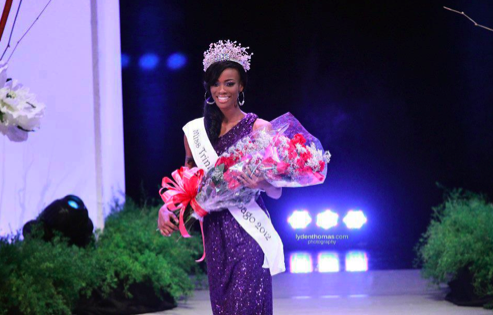 Avionne Mark was crowned Miss Universe Trinidad and Tobago 2012 at the National Academy for the Performing Arts in Port of Spain on Sunday, October 21st. Marks, a student at the University of the West Indies, competed against nine other finalists. The other contestants to make the Top Five finalists were Jessica Dedier, Sarah Jane Waddell, Ria Da Costa and Mauricia De Peza.

She will represent the country in the upcoming Miss Universe 2012 beauty pageant to be held in
Las Vegas at Planet Hollywood December 19, 2012. 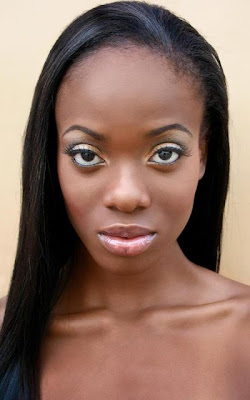