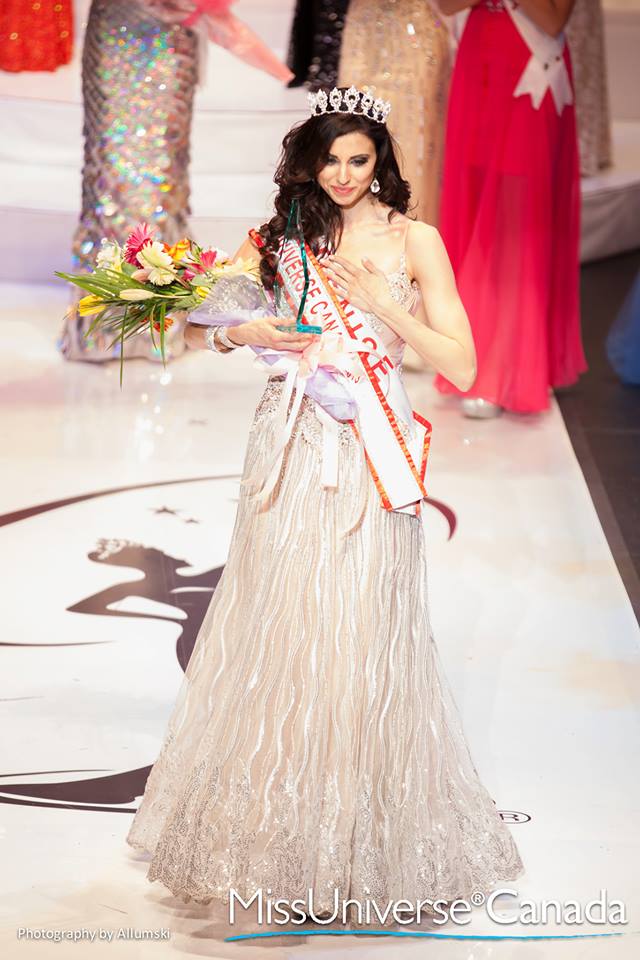 The new Miss Universe Canada 2013 is Denise Garrido, 26, from Bradford, Ontario, whomwas crowned during the 11th edition of the pageant held in Toronto on May 25th. Denise is a pageant veteran, having won Miss Earth Canada 2008 and Miss World Canada 2010. She is the first Canadian woman to have won three major national titles in the history of Canadian pageantry. She will now compete in Miss Universe 2013  pageant at a venue and date that have yet to be announced. The 1st runner-up was Riza Santos, who herself was a former Miss Earth Canada 2006 and Miss World Canada 2011; the 2nd runner-up was Sierra Bearchell; the 3rd runner-up was Michelle McKay; and the 4th runner-up was Diana Martin. 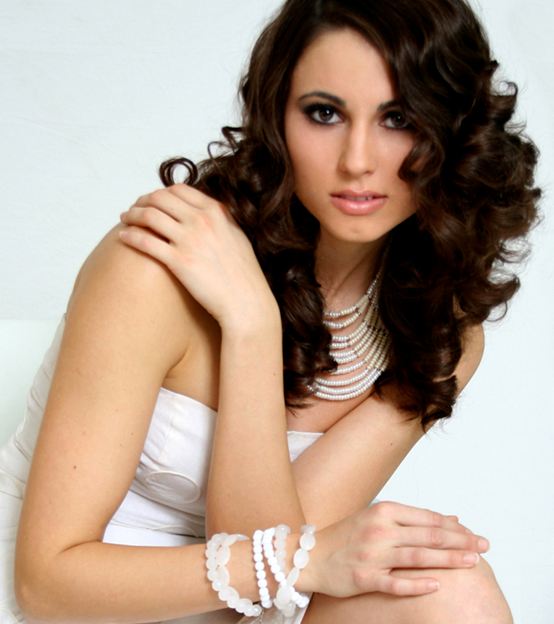