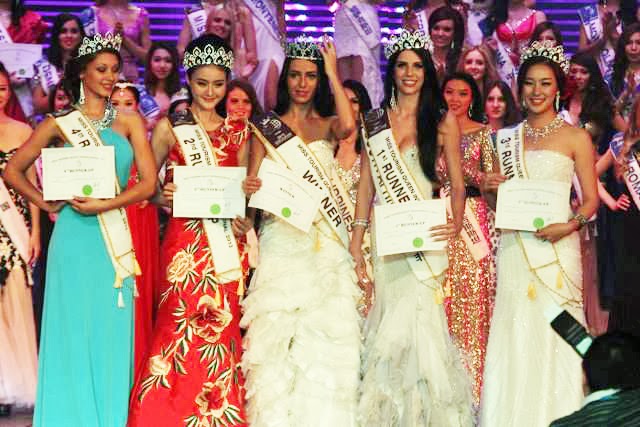 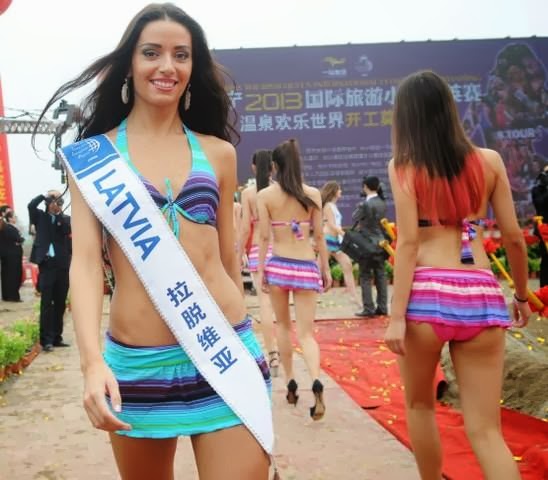 This is the first time Latvia has won the pageant which started in 2004. The pageant has attracted over 100 countries and territories in the last three editions, but the 2013 edition only attracted a little over 40 countries. The pageant has not been held consistently since 2009. No pageant was held in 2010 and 2012, and the production quality has diminished over the years.